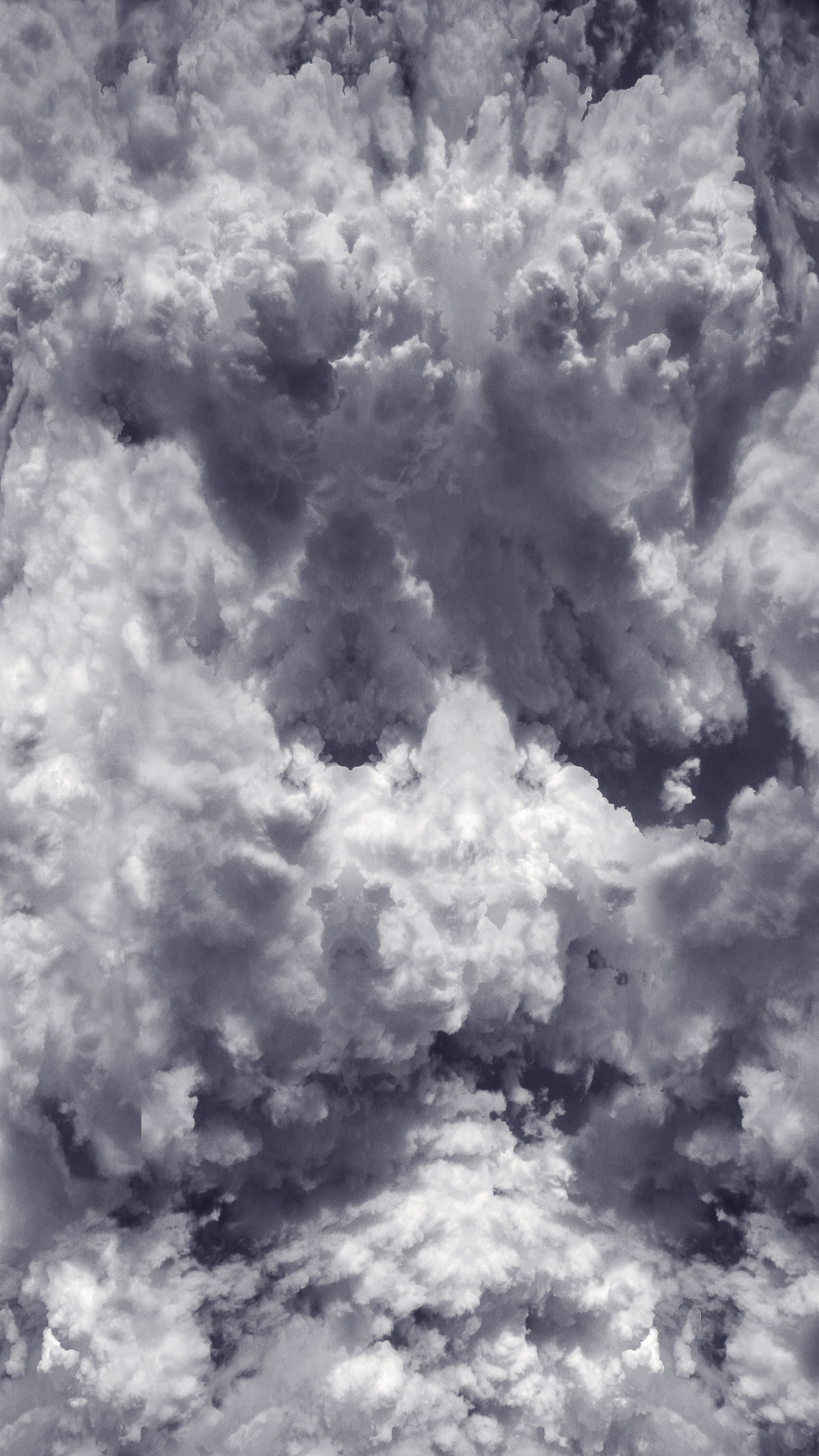 I have been photographing clouds from planes since 1993 and built up a huge archive of photographs. In fact an early series of cloud photographs taken in 1995 formed the main body of my portfolio for many years.

As part of a series titled Flux, documenting the slowly evolving shapes of cloud forms, this image of a gargantuan, towering wall of cloud was an attempt to capture not only the majestic and beautiful forces of turbulence at work but also the potentially violent and destructive power it embodies. 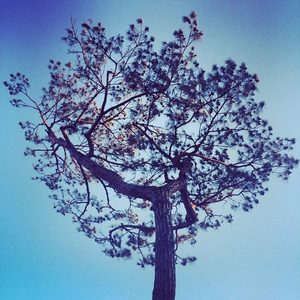 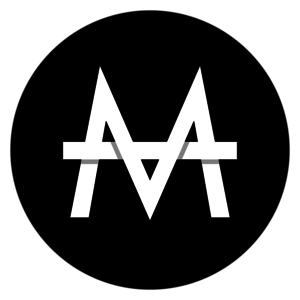 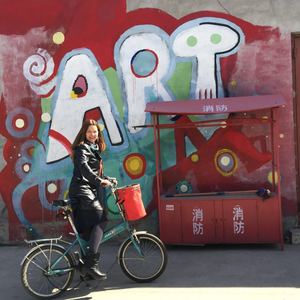 I'm also a big fan of clouds! I can't imagine the beautiful collection that you might have after all these years <3