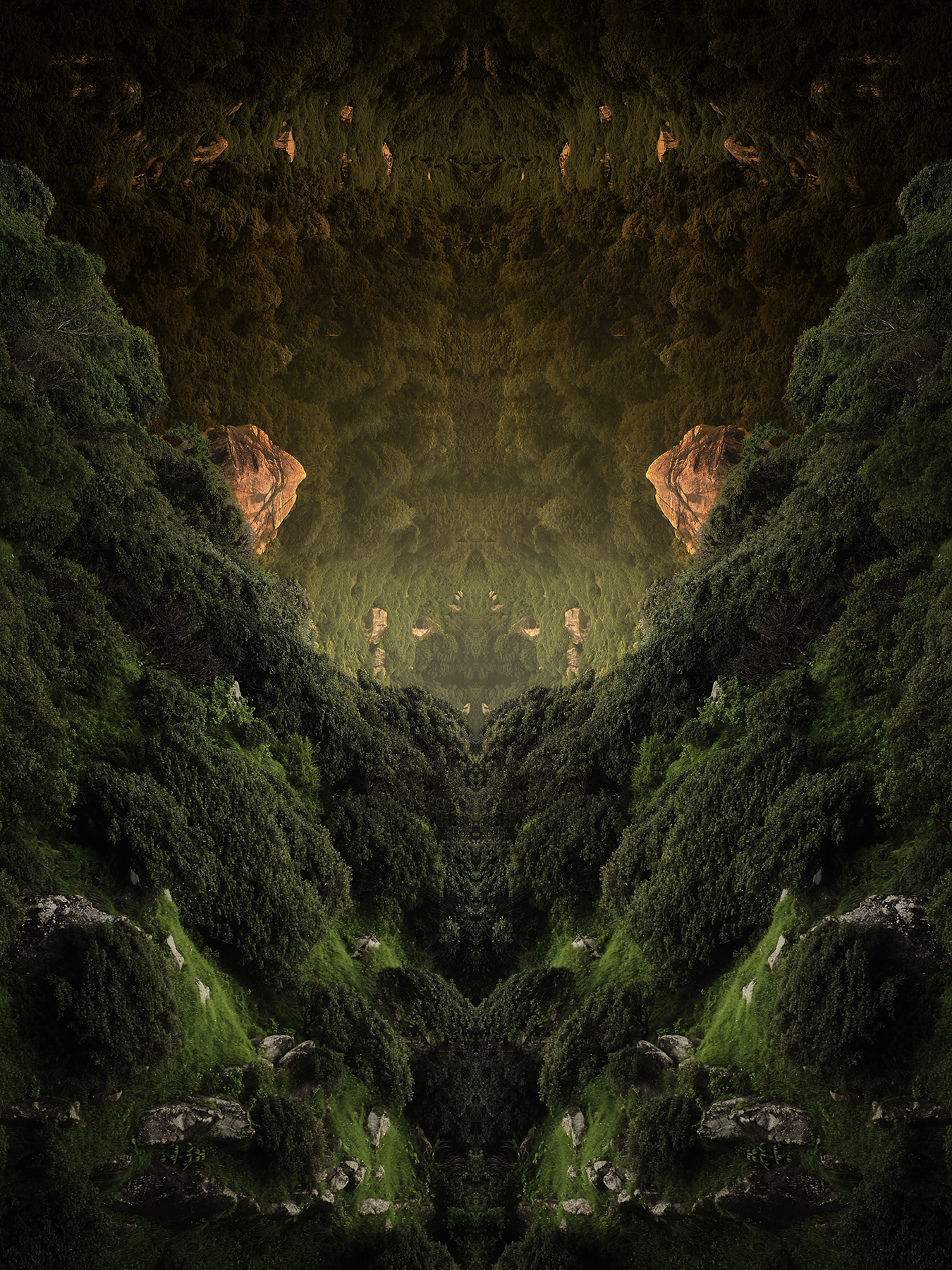 After a trip to the Himalayan foothills in 2019, I realized I had hardly worked on any of my photographs from multiple visits over the years. India for me has always been a place for conceiving new ideas, meeting people, and going on peaceful walks in spectacular parts of nature. Taking lots of photographs but not actually making much artwork.

So I began working with photographs taken near Rishikesh and on walks from Bhagsu/Dharamkot to Triund.

This image, Entrance, was made from photographs near Triund. The glow from deep inside a mountain valley illuminating the distant and steep forested valley wall.

-- From Wikipedia --
“Yaoyorozu no Kami (八百万の神, Eight Million Gods) are gods belonging to the Shinto religion. Although the term literally means eight million gods, it is best defined as many or myriad gods, as there exist an uncountable number of gods in reality.” 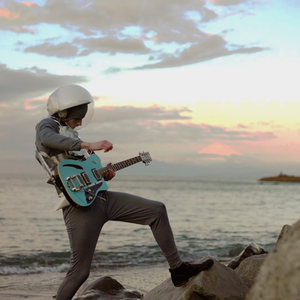