This is a story about temptation. A boy who grew up in an isolated dark monastery was deeply attracted by the blue shiny color from afar. He could not withstand the temptation of going to see it and eventually escaped, just to find himself alone in the world, by the unlimited ocean. The blue gradually vanished as days went by, he realized that he could never get it back unless he built himself another prison. He made it in the end, and it was the very end. With the blue again in sight, he closed his eyes. 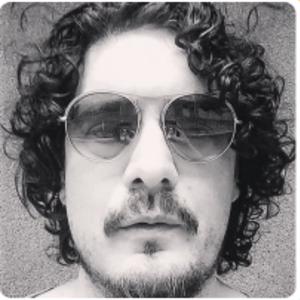 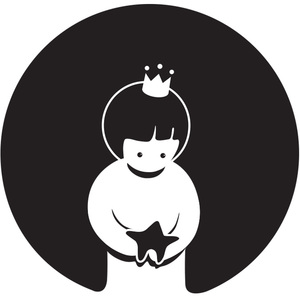 Trent Mcbride Thank you Trent! Great to see you here, how are you doing?

I love eggs, mushrooms and michelada!