What Does Force Touch Mean For UI And UX?

I've been playing with 3D Touch (Force Touch) on the new iPhone, and prototyped a little functionality for a client. I think it's pretty cool tech, and can see a lot of interesting uses for secondary interactions! 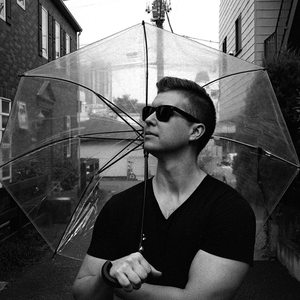 How is it that not even the apple apps have useful shortcuts yet? The phone icon is simply a "Create contact". Why not call someone from my favorites? The new phone is so blazingly fast there's no reason to use these menu as in the time I spend hard pressing and accessing a menu I can launch the app and use the functionality there.

The only one I like so far is the contacts. As someone who has a hard time writing his address in kanji it's nice to be able to bring up my full details on screen. 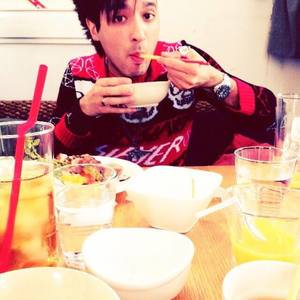 One of the things I have noticed with Apple as of late is they do tend to add the useful functionality to a new tech concept to the "iOS x.1 / x.4" releases. Don't be too surprised if they add other stuff further down the line.

To throw my tuppence into the ring, as it were, the haptic feedback happening at the same time as a visual input does open a load of opportunities for interaction and a lexicon of new interactions not based in the current mainstream computing world.

Bear with me here, it's gonna get geeky and a bit head in the clouds.

At the moment, the taptic engine gives us "clicks" which is a skeuomorphic representation of a click on a mouse that we are used to. So, if we keep in mind that the taptic engine can also do other things than just simulate a click you can break the paradigm of tapping interactions straight away. Imagine an interface where you "feel" icons, or even receive an entirely different haptic feedback based on which finger you use. Perhaps instead of a click, there would be a "hum" or even negative feedback (a static shock-like interaction). Even the temperature on a surface as an input could feed into the haptic dictionary of feedback.

But one digresses. It's an exciting first step.