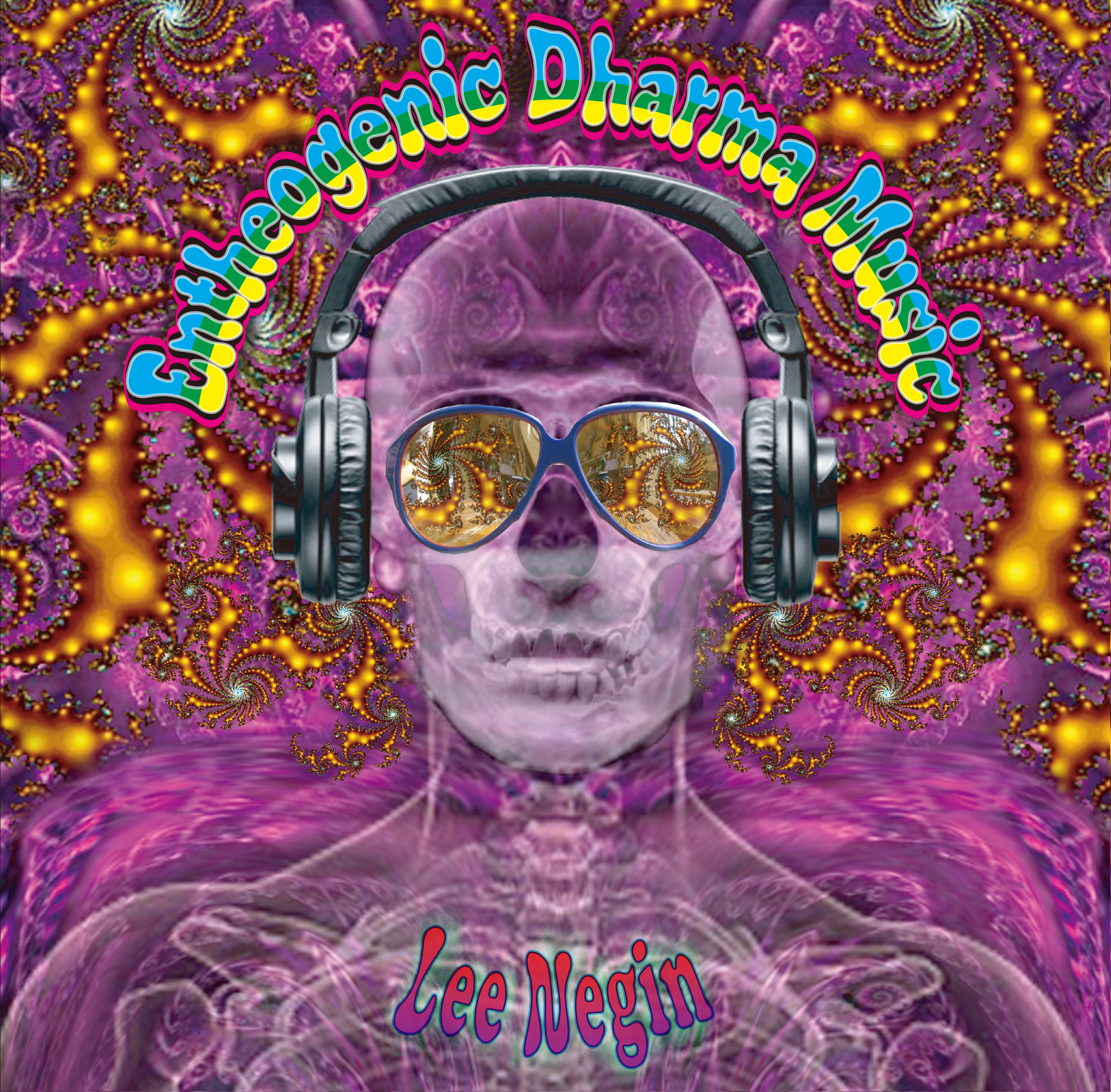 New Album Release
新CDリリース
नई सीडी रिलीज
Lee Negin
Entheogenic Dharma Music
Lee Negin’s new solo album, “Entheogenic Dharma Music, “ a collection of 8 mind-blowing extended tracks of psychedelic-trippy-dance-trance-ambient-electronica-dreamscape-“new-world’-Zen soundtracks, will be released and go on sale in mid-May, 2016.
“Negin’s music is the sound of one hand clapping and one toe tapping!” – Roshi Kusai Onara, Abbot, Tofuji Hemp Farm & Sheep Grooming
A limited run of 100 physical CDs (discs) will be published, with only about 60 total made available for purchase. With cover and disc art by the noted British Visionary artist, Bill Brouard (Visual Alchemy-UK), this disc is a collector’s CD, and also makes for great coasters underneath your favourite beverage, Ninja flying discs, or cool fashion accessories (as a pendant, or a pair of earrings, etc.).
Pre-orders now being accepted, so order one (or more) now to make sure you get a copy. After the discs are gone, the album will be available as digital (download) only. Ordering information (direct bank deposit or via Paypal) including prices with postage can be found at:
http://leenegin.com
The first single released from the album, “Dervish Dharma Dancing” has already received rave reviews and massive airplay internationally. Video at https://youtu.be/MsEHYq1WlUM
Sample reviews of “DDD:”
"After a brief bit of droning sitar swirl, chant and effects, a classic throbbing Trance-House beat kicks in and we’re off to the Psychedelic Rave races. I’m talking disco balls in space that shoot showers of paisley colored lights and stream melting and weaving layers of Eastern flavored meditative drone ooze that one can either dance the night away to or just close your eyes and groove with." - Jerry Kranitz, Aural-Innovations Blog
" I could see this being a great anthem to be part of a live show that would have the audience entranced and in a dance! Feverish fun!! " -KM, INDEPENDENT REVIEW blog 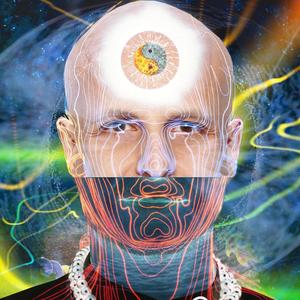