A commissioned short film starring race car driver and Super GT champion Nobuteru “NOB” Taniguchi. Waking up within a lucid dream, Nobuteru discovers that with Bingosports dreams don’t have to stay dreams - and that the impossible is merely an illusion. 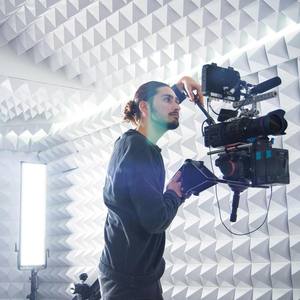 Hi! I'm a commercial director based in Tokyo.