I've had the pleasure/honour of translating a short scene in 2016's blockbuster film シン・ゴジラ (Shin Godzilla/Godzilla Resurgence) into German.
Working with Toho Studios was brilliant. They gave me the whole script to gauge the tone and context of the scene to be translated, and my (few) questions were answered swiftly and in detail. After the scene was cut short during the pre-production process (not my fault, honestly), Toho Studios made sure the translation still made sense.

The Japanese DVD is out since yesterday (March 22nd). Whoo. 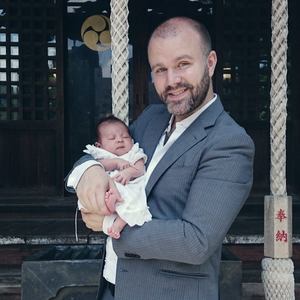 Nice! Any way we can see just that scene... in German? :D 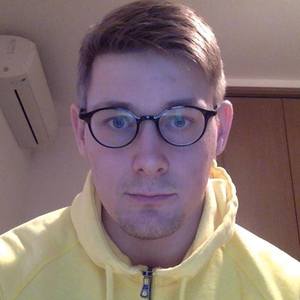 I've looked around on Youtube but it's not included in any material yet. As I don't own the rights necessary to distribute that scene I'll have to wait until someone puts it on Youtube and just link to it then.

Fair play. Please let us know if you find it. Would be cool to see! :)

Thanks! Will do, yesh.

I'm a translator in Tokyo, Japan

I translate, write and interpret in Japanese, English and German.