Hey everyone,
My brother and I play indie folk pop and call ourselves The Watanabes. We have a new EP out on November 25th, produced by David Naughton (Belle & Sebastian, Teenage Fan Club). We joined creative forces with American videographer David Allen and made a music video for the lead single from our new record, Over Romantic. We aimed to raise a smile or two, perhaps even a chuckle, and would love to know whether we succeeded. It was shot in Ueno, Odaiba, and Yoyogi Park, and features Japanese actress Shuna Iijima, who recently starred in the movie 'Ken and Kazu'. We've had some success so far. The song has found favour with InterFM DJ Mike Rogers, who has been playing it on his popular morning show, What The Fun Day. Thanks for your time and hope you like it. 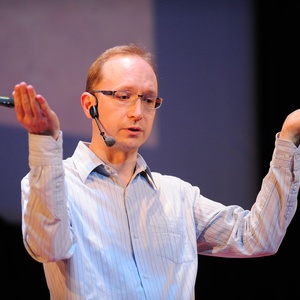 Musical man with a penchant for banana milkshakes.