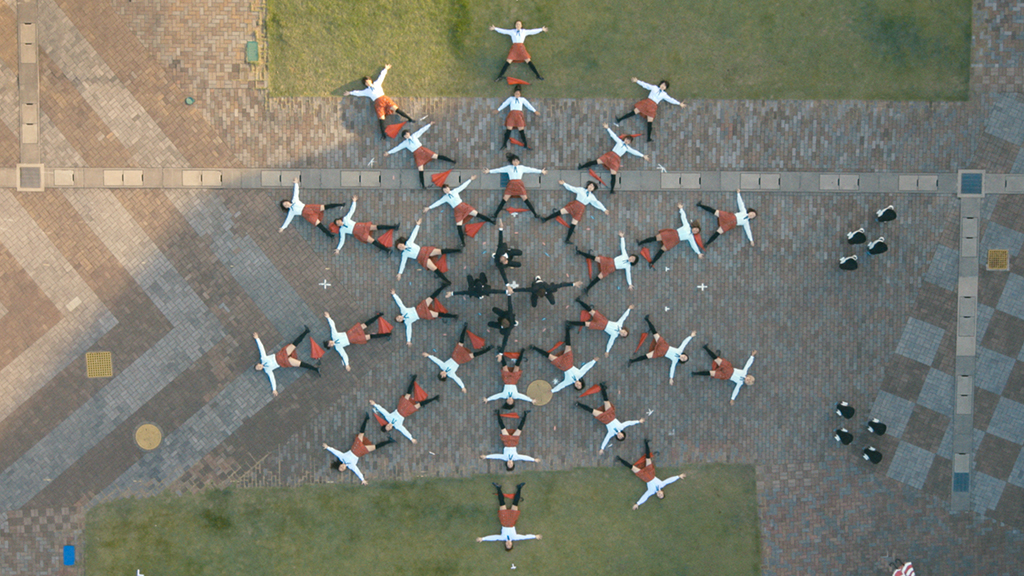 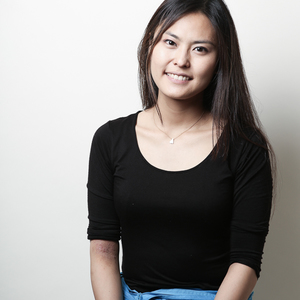 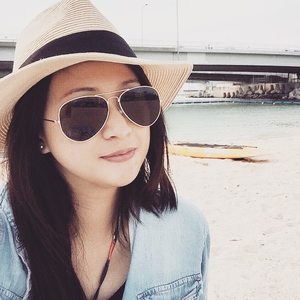 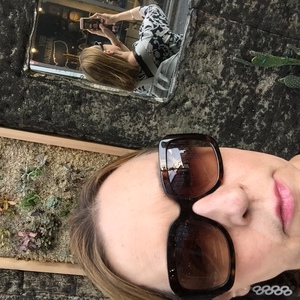 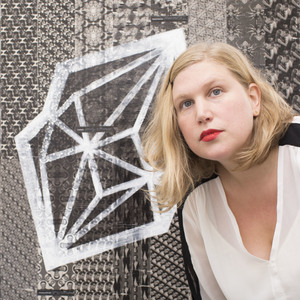 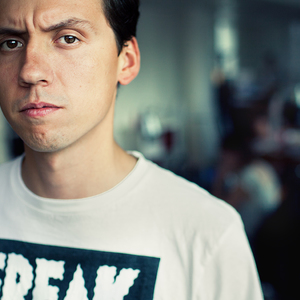 Hi, I'm David a french art director/illustrator based in Tokyo, working as creative and art director for a creative agency called Mori, ...