Another Advanced Computer Imaging class project in which we had to redesign the cover for two music albums, the first being The Beatles' White Album and the second one being of any band that contained the word "black" in its name. The twist was that we had to design the album covers utilizing two different dead music formats (in other words, any music format that is no longer being mass-produced) and design according to the format. In addition, The Beatles' White Album had to be designed as denotatively as possible while the other band, with as many connotative elements as possible.

After a little bit of research, I chose to use a PlayTape and an 8-Track Tape. The 8-Track Tape is a magnetic tape that was popular in the USA from the mid-1960s until the early 1980s. Pink Floyd and David Bowie released songs in this format (NPR). The PlayTape is a 2-track cassette and was a popular music format in the 1960s. It looked like a smaller, slimmer version of the 8-Track Tape. Many famous artists, including The Beatles, released music in this format (MeTV).

For the band with the word "black" in it, I chose The Jet Black's, one of the first Brazilian instrumental rock bands formed in 1961 in my hometown, Sao Paulo. If you're interested in knowing how they sound like, here's one of their most popular songs: Theme for Young Lovers.

Theme for Young Lovers by The Jet Black's on a PlayTape. Image credits.

The Beatles' The Beatles (White Album) on an 8-Track Tape. Image credits.

The copyright of all songs and dead music format images belong to the respective owners. I do not claim any rights over them. Please do not reshare the images without permission. 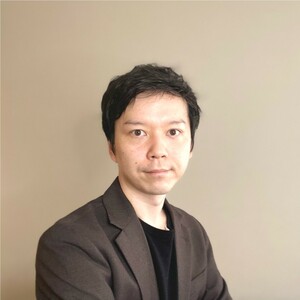 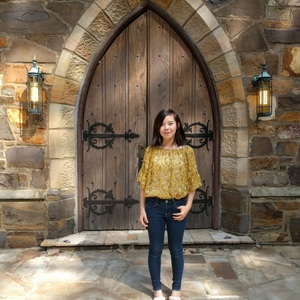