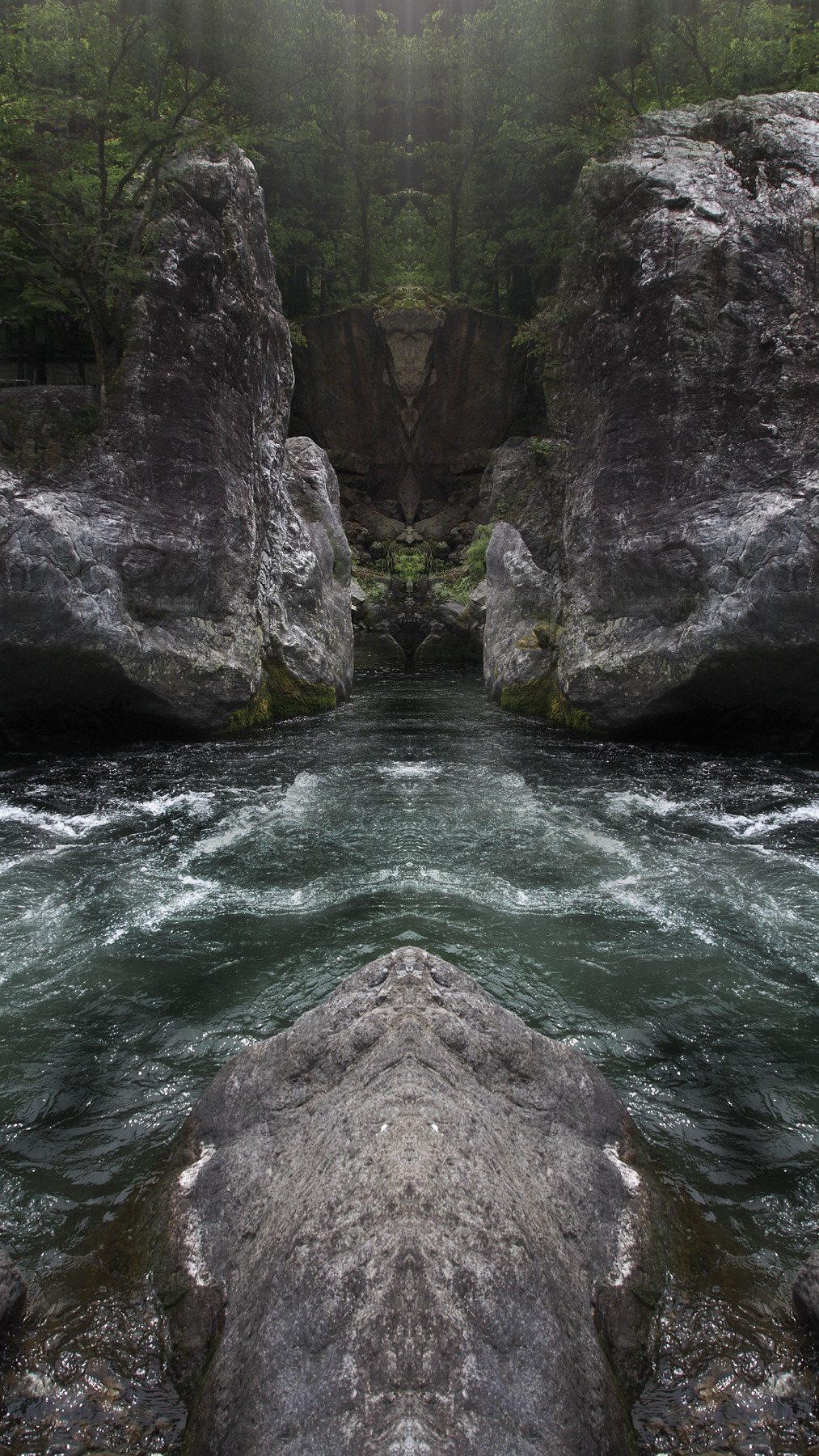 While living in London in the 1990s, I met an old South American man. He told me that many years previously he had learned from a Shaman how to “read” the jungle, and showed me photographs he had taken there.

It seemed to align with something a friend said to me as we walked through a forest some years later: “I always feel as if the forest is watching me”.

Whether at the time I believed in nature spirits, of animated forces, of any kind of inherent nature-based consciousness - I don’t recall. But it inspired a fascination that has continued to this day.

Living in Japan and learning of the “Yaoyorozu no Kami”, I began what has become an evolving, long-term project.
-- From Wikipedia --
“Yaoyorozu no Kami (八百万の神, Eight Million Gods) are gods belonging to the Shinto religion. Although the term literally means eight million gods, it is best defined as many or myriad gods, as there exist an uncountable number of gods in reality.”

Constructed in Photoshop using photographs I have taken in various countries and landscapes (from oceans to forests, rivers to mountains, land to sky), I find that each image I make generates even more new ideas - the series just seems to keep multiplying. 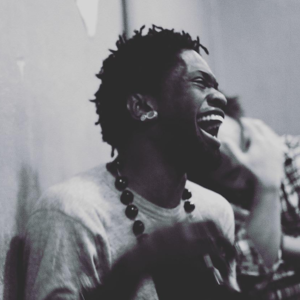