In late June 2018 - a few months before I moved to Tokyo myself - I had the opportunity to go on a photowalk with a professional photographer who has already been based here for more than a decade. The challenge that I had set for myself was to document details and impressions of a neighborhood in Taito-ku on three rolls (=36 exposures) of medium-format black & white film. I am sharing half of the resulting shots in this Canvas creation. It was a good experience to work along the theme of introducing a part of the city that I had not explored in detail before, and photographing in b&w has been a step into lesser-known territory for me (as I am usually shooting in color). Looking at the results definitely makes me want to do more monochrome work in the future.

All photos were shot with a Mamiya 6 medium-format camera and 50mm f/4 lens on Kodak TMAX-400 b&w film. The film was developed and scanned by National Photo Lab in Tokyo, Japan.

Photos are presented in chronological order as they were taken during the walk. 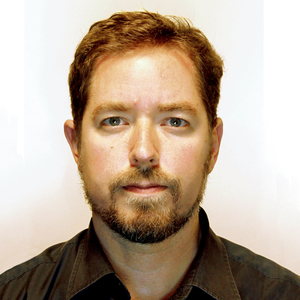 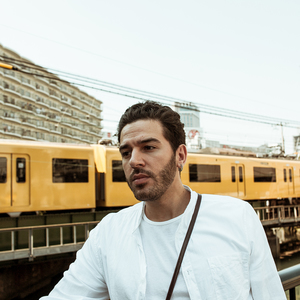 I saw Alfie ! And there are beautiful photos. Thanks for sharing them with us. 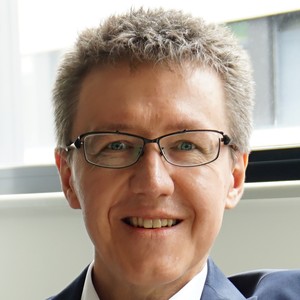 Thanks a lot Allan Abani! And yes, you are correct - it was Alfie with whom I did the photowalk that day :)