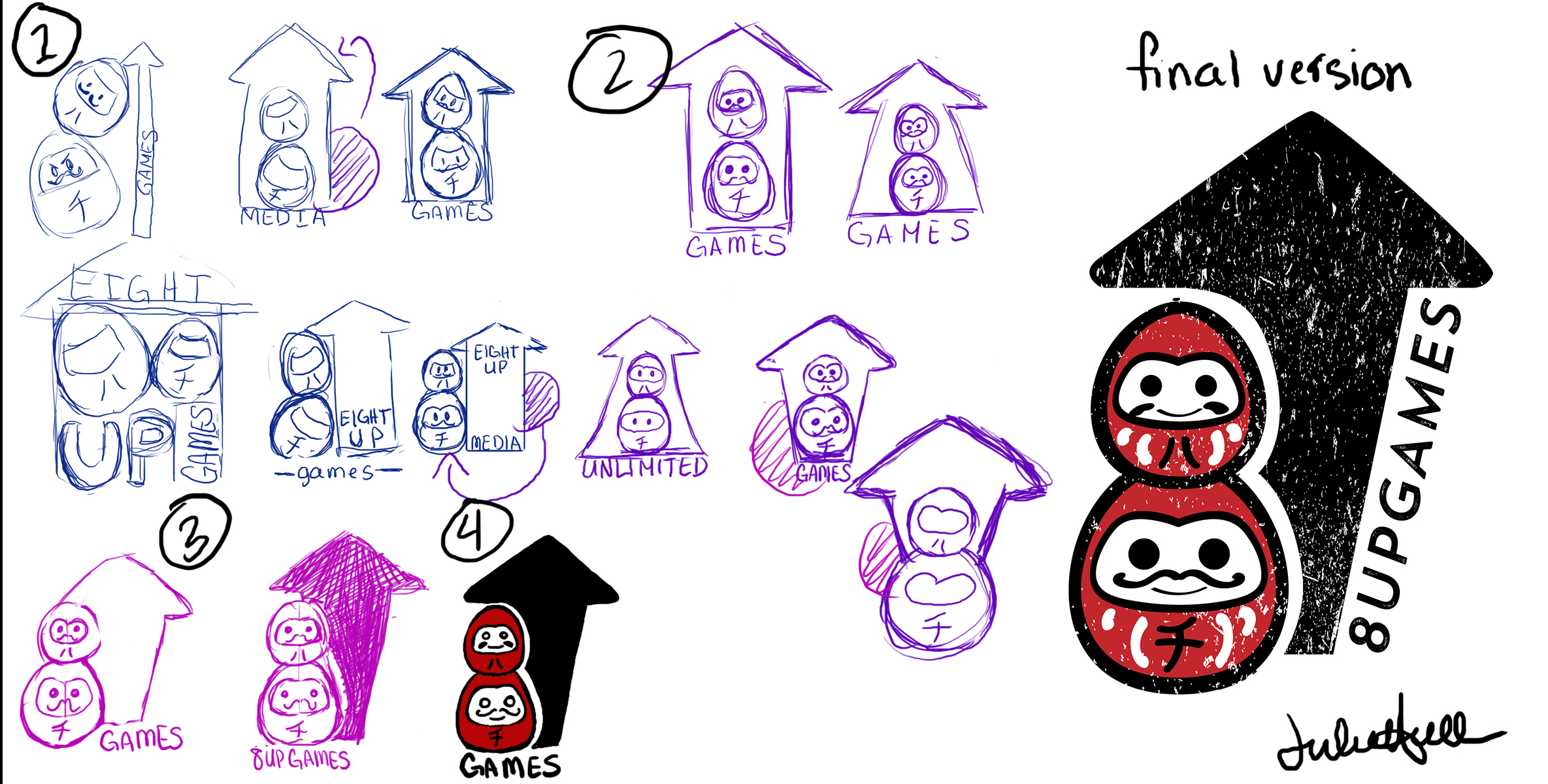 My colleagues and I were playing with the idea of creating a game studio, and I decided to create the logo as an exercise in logo design, which I haven't done in many years!
In this image you can see my design process, as I played with different visual ideas for the logo. From the start I wanted to use the image of two daruma dolls, since the name 8Up Games derives from the Japanese phrase "“Nanakorobi Yaoki,” translated to English as “Seven times down, eight times up.” The daruma doll is said to embody this philosophy in its design.
Eventually I settled on the final design on the right. I'm excited to start using this logo for future game-related projects! 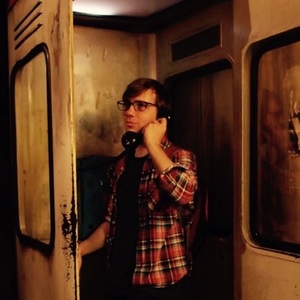 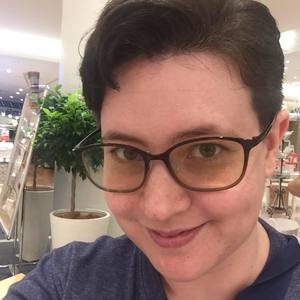