Wanted to show you a short film we just finished called FORM.

FORM is a short film that explores the relationship between technology and nature.

This film was a collaborative effort between the talented composer, Jae Bordley and myself to visualize a world where technology is used for creation rather than destruction.

We hope you enjoy the film as much as we did creating it! 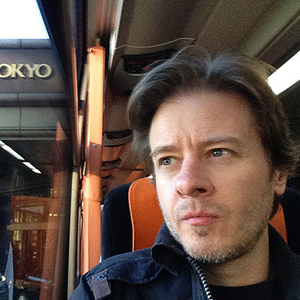 I’m an Art Director focusing on bringing projects to life via design, animation and illustration.