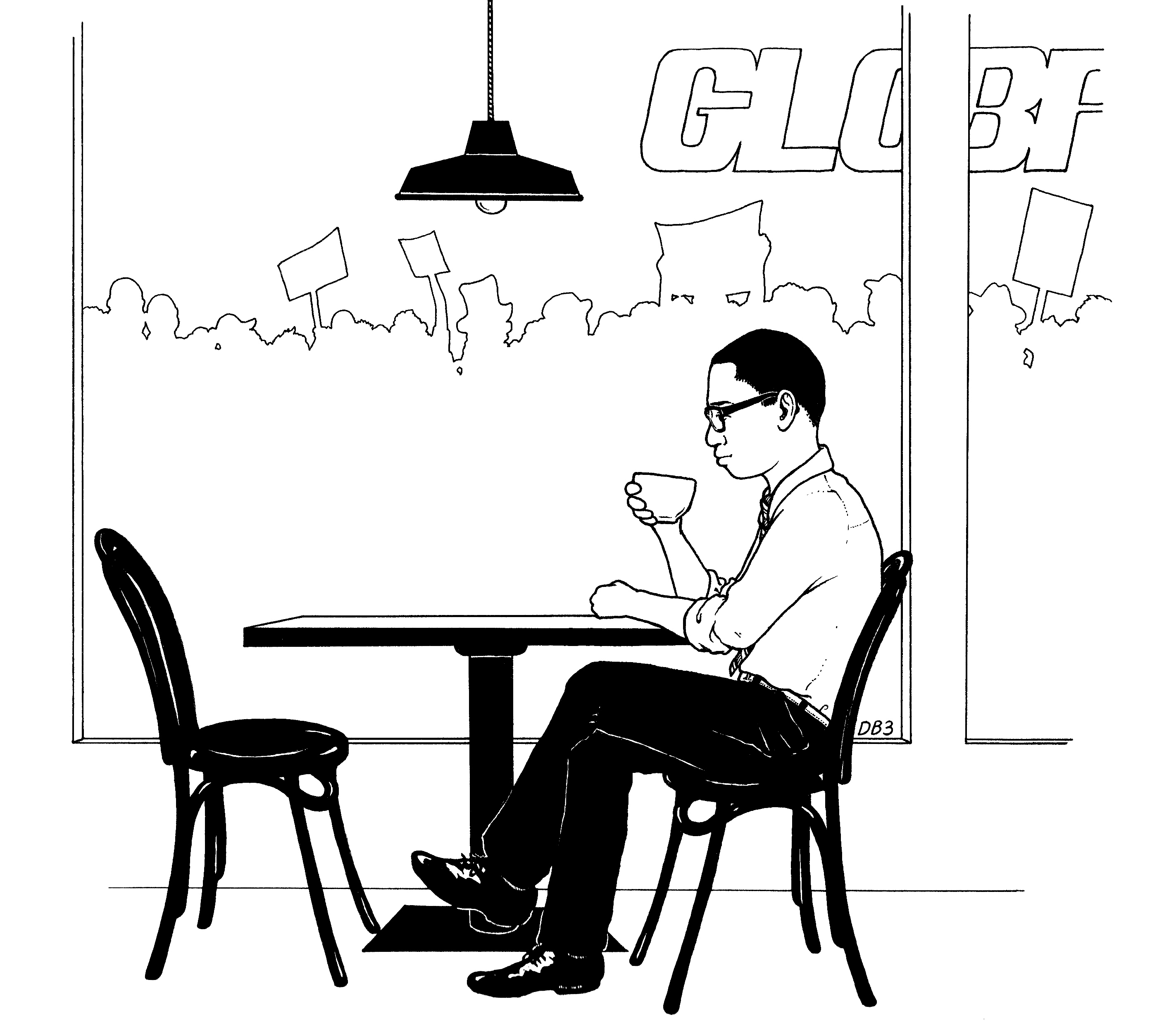 In short, this story is about a romance that weaves through past lives.

I had the idea while I was reading Spring Snow, by Yukio Mishima. I started wondering how the world would react to the discovery of transmigration, or the passing of souls into new lives after death. I wondered first about how we might react to such a change in our world view, and then what kind of effect it might have on individuals.

The mess of ideas that formed in my head during that thought experiment eventually became a story of love and loss set in a world that is trying to wrap its head around great changes.

The illustrations were handled by Don Barkhouse III, a Japan-based illustrator, and I think they give the story a really interesting visual element; they hide a few details that take on greater meaning as you read further into the story. 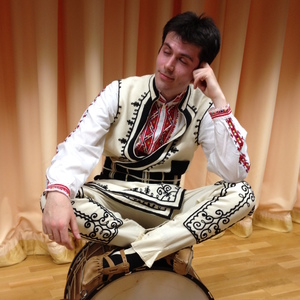 The HT Podcast - Dicovering Modular Synth Music with Adam Ritchie
In this episode of the HT Podcast, I talked with friend a...
See full profile