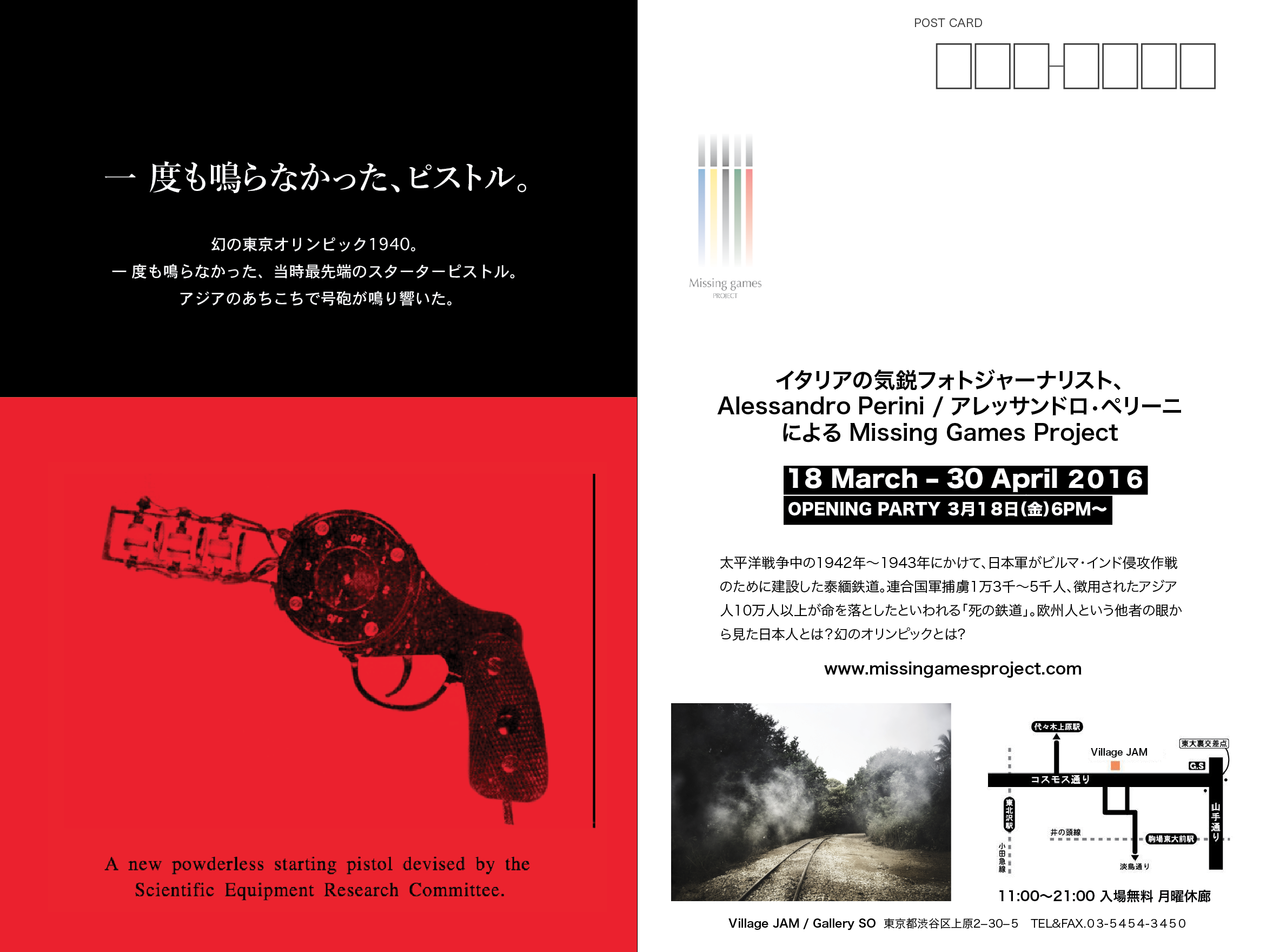 Missing Games Project, a past that doesn’t exist.
Within this Missing Games Project, the author will search out, through himself and his surroundings, a past that doesn’t exist.
Focusing on the ‘missing’ Olympic games in 1940, the project aims to explore the ideas of ‘Japaneseness' and a loss of its Japanese identity, through the eyes of an outsider. ‘Japaneseness' is the cultural aspect that shapes Japanese society by being-acting-viewing. Through mentioning the loss of a national identity, the author is focusing in on, and revealing hidden facts about their ethnic roots and their loyalty to the Emperor. And furthermore, exposing the intentional silence that un-informs youth (by quietening, and even forgetting history).
While everyone is focused on the upcoming 2020 Olympics in Tokyo, not many people are conscious of what happened 80 years ago while Japan was on its way to hosting the XIIth Olympic games. In 1936, Japan, after a long and propaganda fuelled campaign, won the right to host the Olympic games in 1940. It was a massive event for Japan to begin with, but even more so because of coinciding with the 2600th anniversary of Emperor Jimmu. Japan was ready to demonstrate itself to the world and be seen as the ‘Whitest Country in Asia’. However, due to the escalation of the Sino-Japanese war, that after, evolved into the Second World War, Japan decided to withdraw from the event in 1938. At last, this catalyst for global recognition -the XIIth Olympic games- never took place.
The importance of knowing one's own past in order to have a better understanding of the present is a crucial factor for an individual and especially as a state. Moreover, the consequence of Japan’s fast modernization, towards westernization, could be the integral reasoning behind why Japan has lost part of its identity, or at least, has changed dramatically. We are living in a multi-capitalism, type of world, where seas and walls (even if more are built) won’t work to keep ‘our’ routine or past silent. Changes are good only if we are ready to accept them and to work with them. Japan, from the second half of the 19th century, had to suddenly open its ports and start sharing its culture. Moreover, after the loss of WWII, Japan had to embrace a whole new system with undeniable side effects. One of the greatest was the loss of its own,age old, authentic identity.
Therefore, by covering the Olympic games that never happened whilst also searching for the personal and visual elements, the author will try to re-write an important, missing component of history.

---- And for this exhibition, the author will also arrange a Death Railway series with the intent of better understanding, clarifying the importance of The Missing Games. The Death Railway is just one of the many examples, of Japanese war atrocities needing to be exposed to see a wider perspective of its cultural choices. 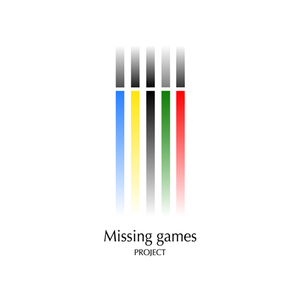 I'm a researcher in Tokyo, Japan

Missing Games Project, a long-term project about the Olympics.