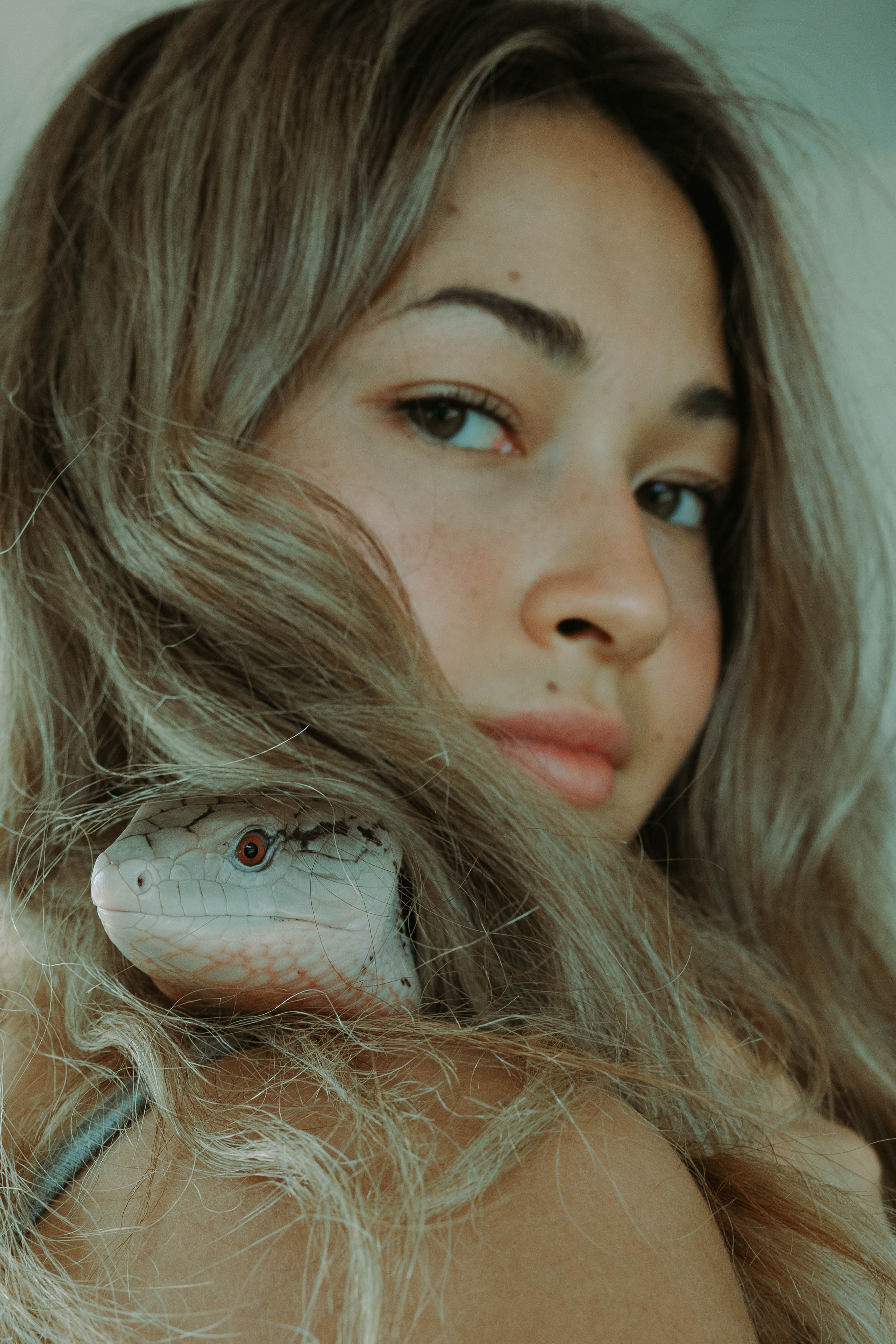 I've always had a fascination with reptiles since I was a teenager after finding out that my celebrity crush had several geckos as pets. As a teenager, whatever he liked, I liked it. (Can anyone else relate to this? haha) Several years passed, I still didn't have a gecko of my own but this seemingly minuscule and unimportant interest and intrigue at that point in time never really faded.
When I found out a friend of a friend is a proud owner of not one, but four reptiles, I had to get in touch! This was actually also the first shoot I organized almost entirely by myself. I scouted a safe location, found a model (at the last minute due to scheduling conflicts with the initial models. Special thanks to Trupolygraph), and made use of the natural lighting at this shoot. 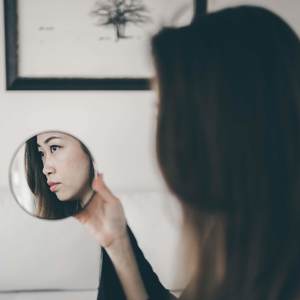 A Tokyo-based photographer who always strives to photograph in her most honest and artful way.