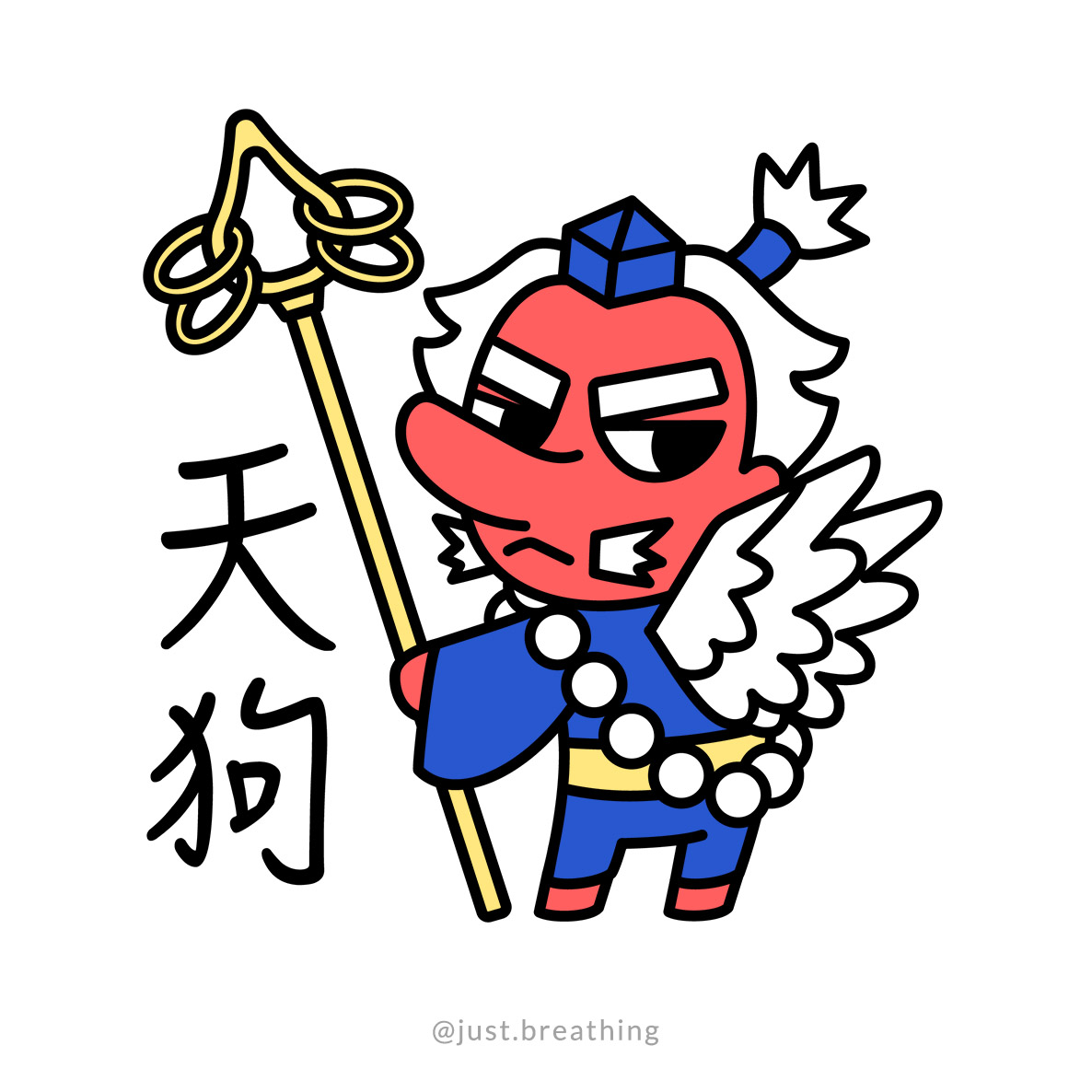 👺Tengu are born when a person dies who is not wicked enough to go to Hell, but is too angry, vain, proud, or heretical to go to Heaven. The tengu is a personification of those excessive vices, magnified and empowered in a new, demonic form.

The tengu appears in a variety of shapes. It usually falls somewhere between a large, monstrous bird and a wholly anthropomorphized being, often with a red face or an unusually large or long nose (the longer the nose, the more powerful the tengu)

This is the fifth one of my yōkai series! (Yōkai are a class of supernatural monsters, spirits and demons in Japanese folklore) 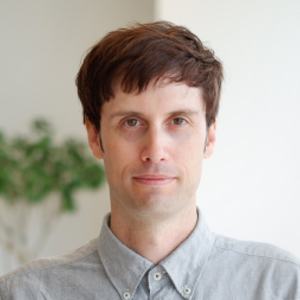 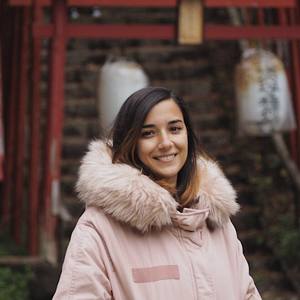