Hey Canvas Contributors,
I sing for an indie pop band called The Watanabes. We've released three albums nationwide and in June we are aiming to release a new EP, produced by David Naughton (Belle & Sebastian, Teenage Fan Club). If possible, we'd like to produce a music video over the next few months to release simultaneously with the EP. We are an indie band with a limited budget so we are looking for videographers interested in the idea of making a music video as a collaborative project. Our music has been used on TV several times and received national airplay, so we hope that you would be able to showcase your video making skills through our music and vice versa. If anyone is interested, please contact me here or email: thewatanabes@gmail.com
Cheers! 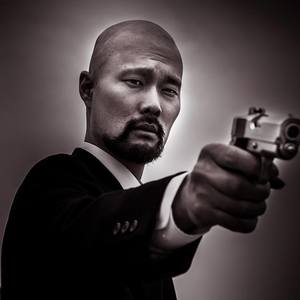 Hi Duncan.
Sounds interesting, Cant do it totally free as a volunteer but if you still have a small budget and willing to produce it I can help you out maybe.

Thanks so much for this Yusuke Hayamizu. I'll send you a private message!