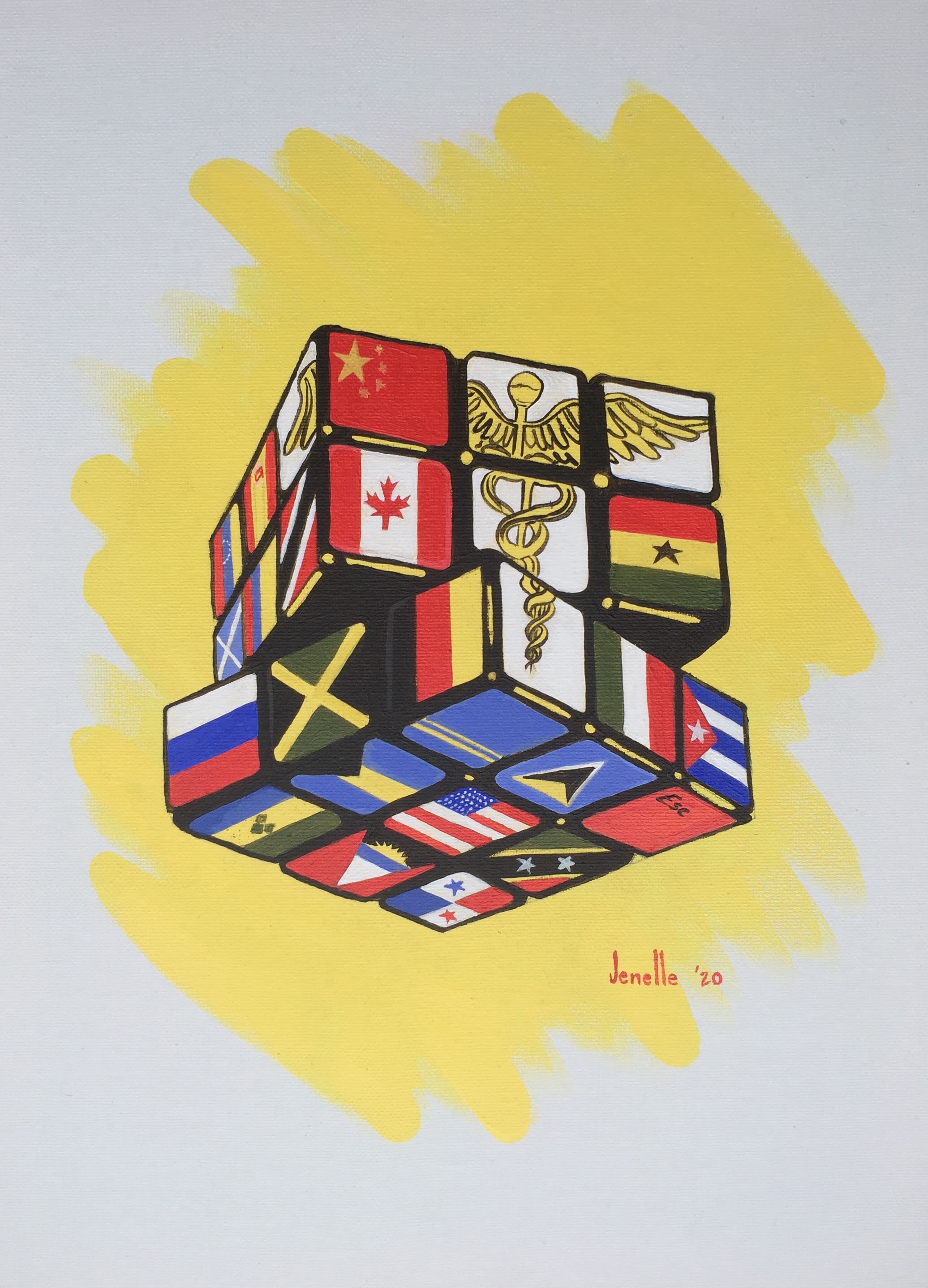 “The world is currently in a state of war. A war without guns and bullets. A war without human soldiers. A war without borders. A war without cease-fire agreements. A war without a war room. A war without sacred zones “ -Uganda President - Kaguta Museveni
The artwork is a visual metaphor depicting the state of the world in this pandemic. The Rubik's cube was invented in 1974 by Erno Rubik, a Hungarian architect, who after designing the “magic cube” as he called it; he realised he could not actually solve the puzzle. The exact state of the world right now. Someone created this virus, it got out of hand & nobody knows how to restore life 2 normal. The lack of human presence or interaction taking place in d artwork is intentional bcuz if we’re really in a warfare, then; majority of human beings don’t know who is warring/ what they’re warring about. Whilst people r not physically fighting, people r dying & the world is being severely impacted. For it to be completed, then all of the same colors must be on each side. Since there’s an [Esc]ape button on 1 cube & no flag, it clearly means it will never be solved. Life will never b d same again. A lot of people will start searching for me [Esc]ape button after reading this which represents how unaware we are. 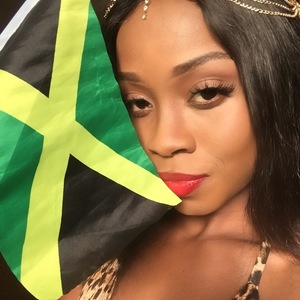