This campaign was awarded a bronze at Young Guns in the craft category.
The challenge was for these 'numbers made from objects' to not look like a bunch of stuff just retouched together. I felt challenged to create a style of photography that I had never seen. So I used illustrations as a key influence rather than photography.
I imagined these numbers as self contained worlds floating brilliantly in space. Each number combined from objects representing beauty. I envisioned them having their own personality, narrative and kinetic flow.
I wanted the viewer to appreciate each image on three levels;
As a beautifully crafted number, as a narrative of unfolding events and as detailed beauty. All three levels reinforcing the message of aging with beauty. These visions were then sketched by an illustrator and served as a guide through the shooting and editing process.
The backdrops and 'atmospheres', as I call them are a series of compiled water colour and ink paintings scanned and then layered together. Lighting rays then fuse the backdrop and number 'worlds' together while creating a sense of depth and atmosphere. 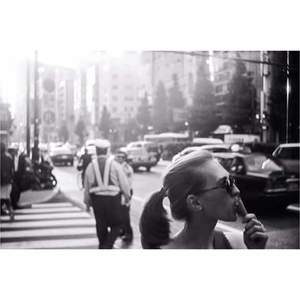 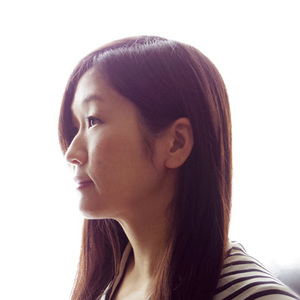 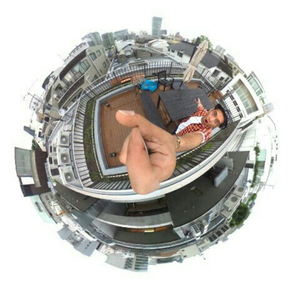 Jeez sounds too light cheap of a comment, but how many hours did each one take? You compiled them? Some are painted, some are digital, some are photographed? Sorry a bit confused and amazed.

So, I am guessing which ones are photographed: Cello, feather, rings, fabric coming out of the flower, the pearls. The eggshell is painted along with the ink dripping from the feather? 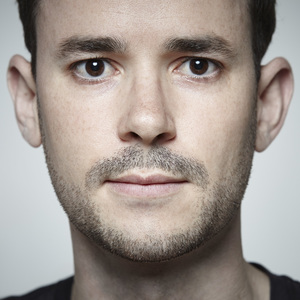 Hi Daniel, thanks for taking an interest in my work.
Actually all objects were photographed except for the rings which are CG. The water colour paintings were additional layers that were layered on to create the background and help make the image combine and look more ethereal. Can’t remember exactly but they took a long time to complete.

Thanks Chris. I enjoy learning how people make their art. Everybody has their own style they learned. Interesting.

I'm passionate to create artworks that amaze and inspire people!