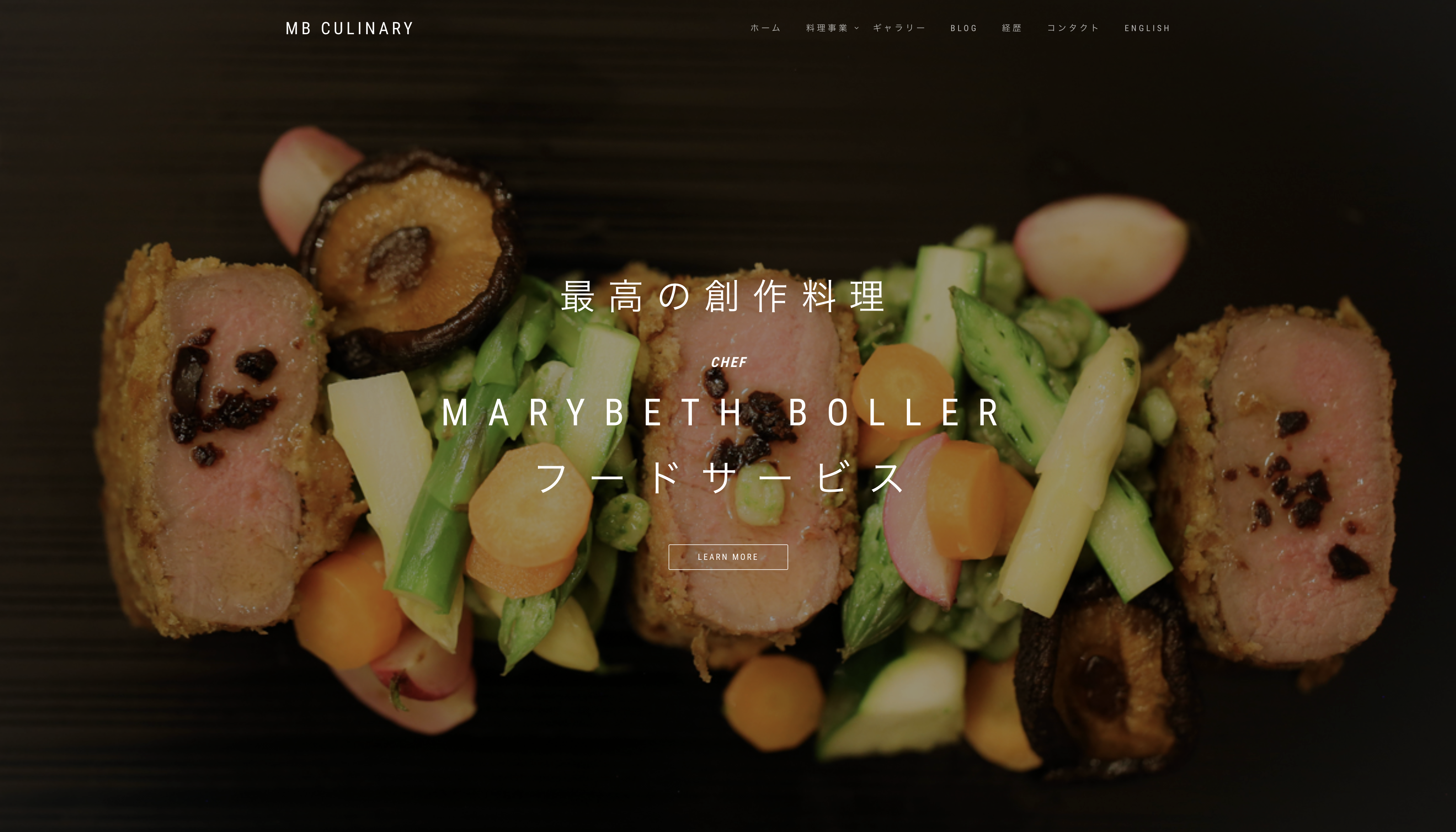 The project was centered on the creation and re-launch (from an outdated site) of a bilingual (Japanese and English) website targeted towards the Japanese market to promote the culinary services offered by Executive Chef Marybeth Boller operating in Tokyo, Japan. The site creates a point-of-contact by which the client could expand business operations - both with Japanese and English speakers - by generating inquiries for culinary services including: consulting, event coordination, catering, meal delivery and educational cooking classes.

Results:
Site traffic increased considerably with the re-launch. Within the first six months, Users increased by over 7 times (+746.03%) and sessions increased by nearly 4 times (+388.74%) compared to the six month period prior to the re-launch. Japanese content and positioning allowed for a considerable upward spike in the increase of Japanese traffic. Comparison of the six-month periods shows an increase of over 18 times (+1822.22%). In the 2 years since the rebuild, views within Japan have increased by 31 times (+3,138.89%) vs. the 2 years prior. 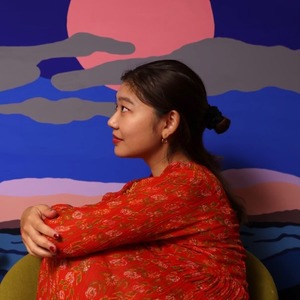 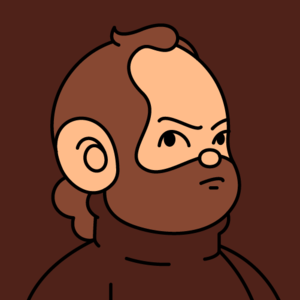 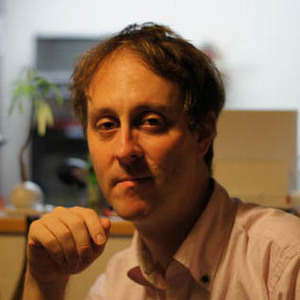