Tokyo's midsummer heat is all-encompassing, and even oppressive when coupled with its masses of people clambering through the streets. Though the sun is often obscured by the city's endless forest of office buildings, its rays are never far away - reflected by glass windows, absorbed by black parasols held by those that fear its touch.
But Japan's summer also has its own sound: it's the omnipresent hum of cicadas in the afternoon, the quiet tinkling of glass wind-chimes, and the far-off chants and recitations of traditional folk songs from a summer festival a few suburbs away. There is a kind of stillness in the languid evenings, even though summer itself is a 'noisy' season.
"Sennin senshoku" is my love song to those midsummer months - an expression of the strange inner peace I felt sitting in parks and fanning myself while strolling down quiet suburban roads, letting the ever-present hum of the sun overcome me, and bathing in the drone of the city.

This is fantastic! Thanks for sharing, Marty! I especially enjoyed reading your description while listening; it made me look forward to those lazy summer days in the park. :D 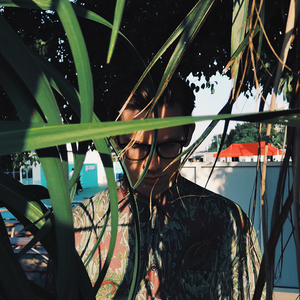 Mark Mcfarlane Thanks so much for listening, Mark! Glad you liked it!
Tokyo is chock-full of inspiration. 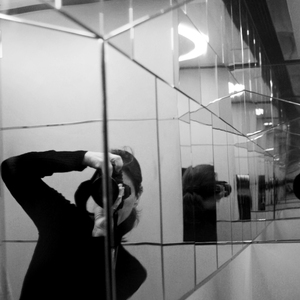 Reading your vivid description made the listen all the more rich and profound.

From Afar, Unhindered
This piece was conceived as a respite from the below-zero...
See full profile