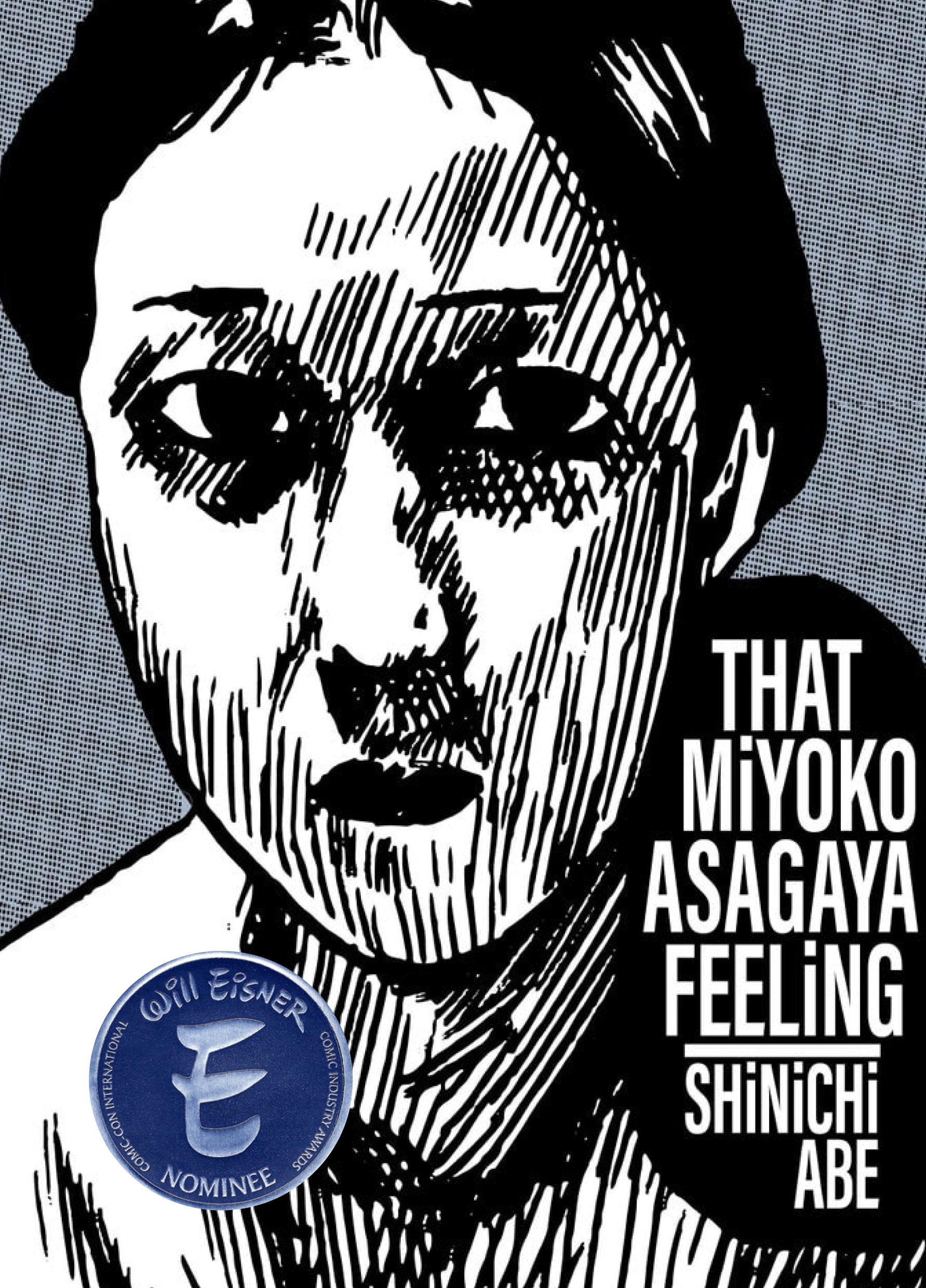 THAT MiYOKO ASAGAYA FEELiNG by Shinichi Abe
Graphic Novel (Gekiga) / Historical Fiction
Published: August 2019
Extent: 188 pp, 215 x 150mm
Territory: Worldwide
Translator: Ryan Holmberg
Publisher: Black Hook Press
Design and Editing: James Stacey (BHP)
From the translator's Instagram, " Abe Shinichi's That Miyoko Asagaya Feeling in now out from @blackhookpress. Edited by Asakawa Mitsuhiro, and translated by me. From my blurb on the back: "This is an important collection of stories about the artist’s struggles with romance, art, alcohol, and mental illness, originally published in the early and mid 1970s. Yoshiharu Tsuge is usually credited for pioneering quasi-autobiographical shishosetsu-style manga in the 1960s, but these Abe stories are really the first case of a Japanese cartoonist writing regularly and in a brutally frank way about his personal life. They are more or less contemporaneous with Justin Green's Binky Brown (1972), but without all the cartoony absurdities and neurotic self-flagellation. Abe's freeform drawing—sometimes scratchy sometimes fluid—was also groundbreaking, paving the way for the heta-uma movement. Interestingly, a couple of the stories are told from his partner Miyoko's point of view. This will be a must-have book for both alt-manga fans and people interested in the history of comics as literature." With close to 150 pages of manga, an essay by Asakawa, and a biographical chronology, it's a steal at 1400 yen (plus shipping). Black Hook Press does not have distribution, so you will to have buy it directly from their site. With stories that influenced Ebisu Yoshikazu and Tsuge Yoshiharu's Man Without Talent, this volume also make for an essential companion in this coming year's flush of alt-manga translations. Black Hook Press is eager to do a follow-up Abe volume if this one moves, so please help by buying a copy and spreading the word. #shinichiabe #安部慎一 #garo #gekiga" 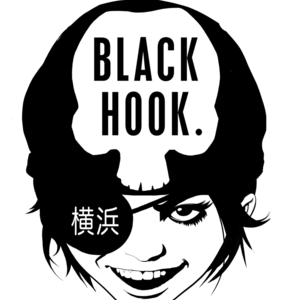 A publisher of trashy stuff. I'm based in Tokyo.