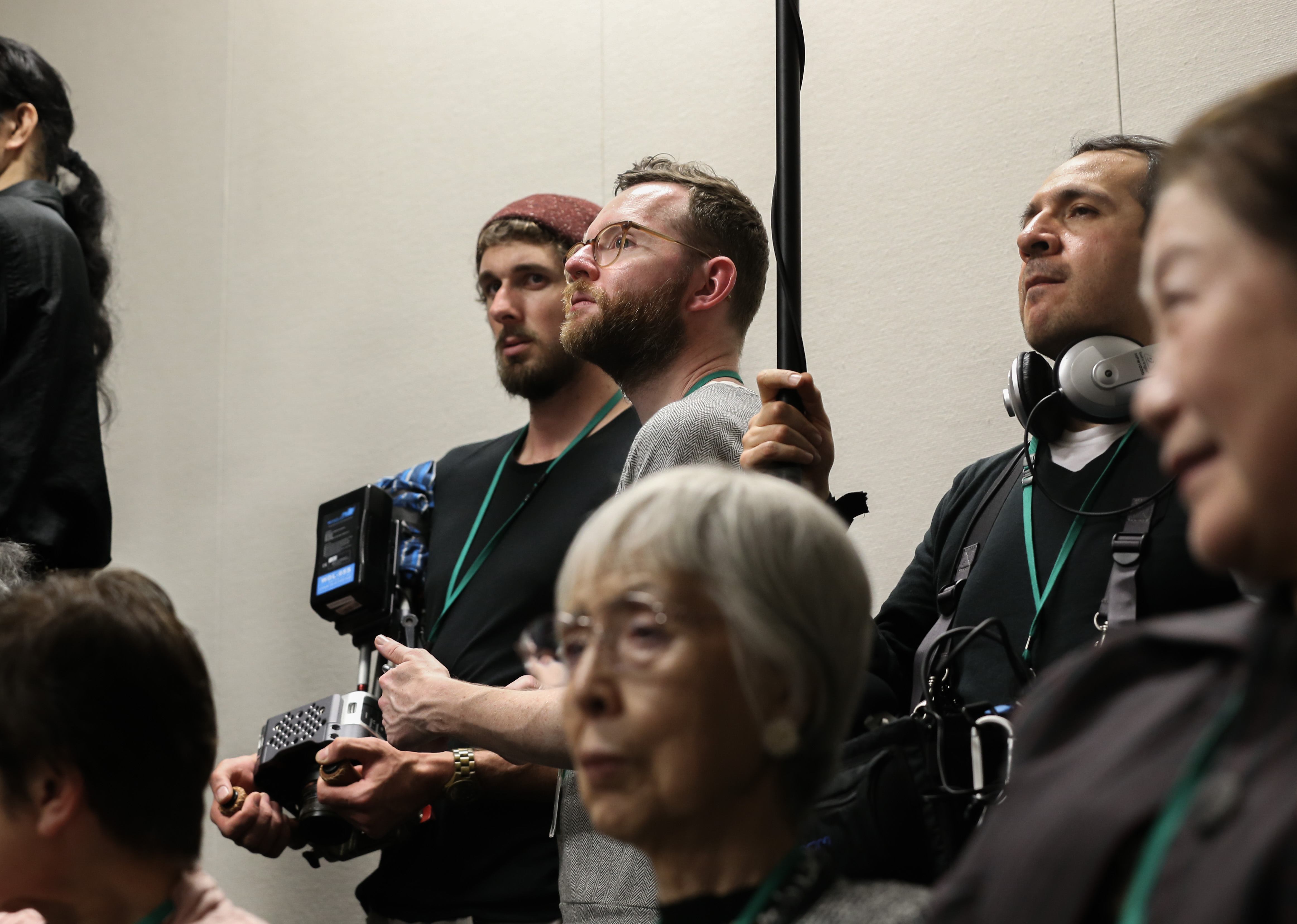 Paper City, a documentary film by Adrian Francis about the 1945 firebombing of Tokyo, is in production and slated for completion this year. Told from the perspective of three elderly survivors, it promises to be an achingly beautiful portrayal of hard-hitting truths we’re at no liberty to forget, especially as civilian-targeted bombings are happening right now in Syria, Afghanistan, and elsewhere. Read my preview of the film, just published today at Artscape, and follow the project @papercitytokyo to help reframe our discourse on war to include the civilian experience.
Photo by Wataru Sekine
www.dnp.co.jp/artscape/eng/focus/2005_02.html 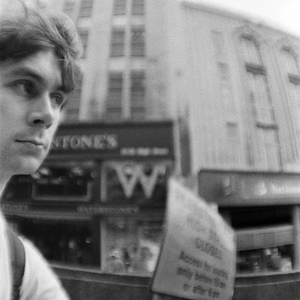 Like the Big Bang that got us here in the first place, we are each of us a constantly evolving state of now. Our projects are that way, too.