A print issue from web journal Néojaponisme — NJP#1: Shōwa Tokyo — 128 pages of new content about retro Tokyo past and present.

With the 2020 (er, 2021?) Summer Olympics around the corner and Tokyo in midst of over-tourism mayhem, the editors of Néojaponisme (W. David Marx, Ian Lynam, and Matt Treyvaud) and their favorite contributors wrote tens of thousands of words of new content to celebrate the older Tokyo of the Shōwa Era (1926-1989): what lives on (the Toden Arakawa Line), what is at risk of extinction (the kissaten), and what’s been lost forever (the dance hall Furorida).

An actionable travel guide to the most Shōwa-esque restaurants, bars, cafés, hotels, and pipe stores in Tokyo (most of which are still open as of this writing!

A detailed guide to walking the entire length of the last trolley in Tokyo, the Toden Arakawa Line

Translations of essays about cruising the Route 246 highway in the 1960s, Ginza in the 1930s, and the birth of the Naporitan pasta dish during the 1964 Olympics

An essay on the 1930s Yokohama chabuya brothels that ushered in the jazz age, as well as a previously untranslated Tanizaki Jun’ichiro work on living next door to one

The first-ever English glimpse into what Jacques Derrida and the two Japanese post-modern scholars, Asada Akira and Karatani Kojin, discussed at their Tokyo meeting in 1983

A showcase of distinctive Shōwa lettering

Designed by Ian Lynam using a veritable fleet of new custom typeface designs and custom lettering based on Shōwa sources, NJP#1 is a masterpiece of intentionally wonky, incredibly period-specific design.

NJP#1 is printed on beautifully creamy archival paper and is housed in a UV softcover binding which is heat- and stress-resistant.

The journal ships with two B6-size sketchbooks featuring variations on the cover design.

It also ships with a set of three A3-size, two-color Risograph posters. 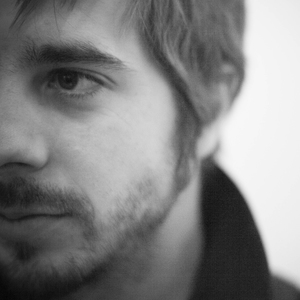 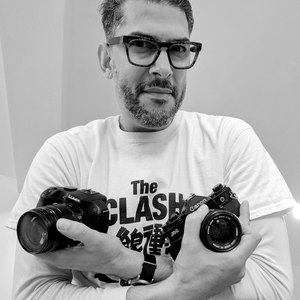 This is an amazing book and I'm happy to have ordered it. It looks and feels amazing, and the words within are equally as beautiful. Thanks! 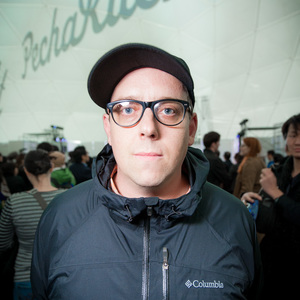 I'm a graphic designer, design educator, design critic and design writer who has been based in Tokyo for 16 years.