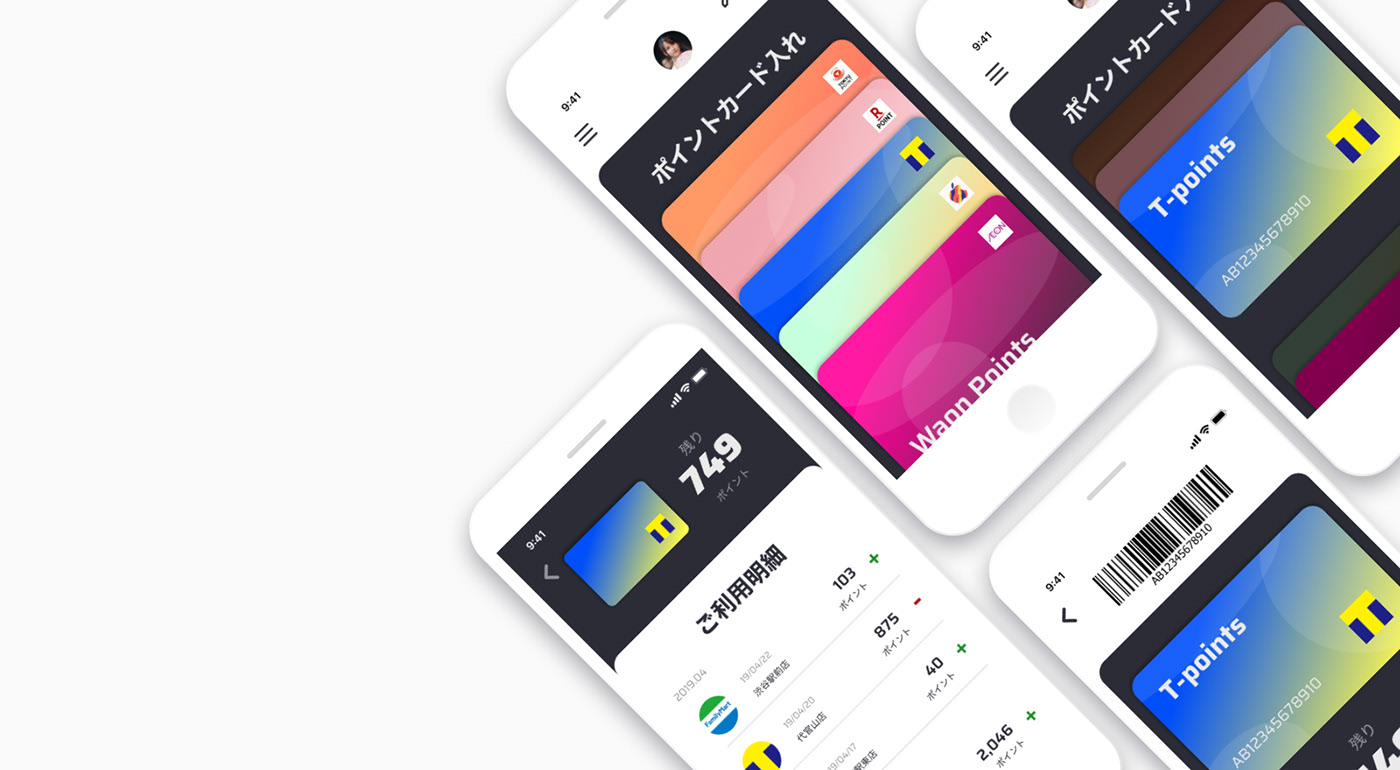 After living in Japan for a total of 4 years, I have collected a lot of point cards from shops that my collection is an inch thick held together by a rubber band in a case separate from my wallet. I decided to design a mobile app that would digitize that since I would more likely forget my collection of point cards rather than my mobile phone when I go out shopping.

Being a user of Uniqlo’s point system on their app, I was inspired to apply this to other shops that have point cards with scannable barcodes on them. I also used the experience from the Wallet app on iOS and SMBC’s banking app as a basis on how to display the cards and organize point usage data for each card.

I immediately went to design my idea for the app on Sketch with help from an iOS UI kit for some of the icons. I wanted it to be familiar to users, especially to those who have used the Wallet app, and skeuomorphic in a sense that the app is similar to your actual wallet wherein cards have been inserted in its pockets.

I made sure that the user can immediately show their barcode in the shop in 2 taps from the home screen. Users also have the option to view their point usage history by tapping the secondary button below the card barcode screen when they want to see it in private. 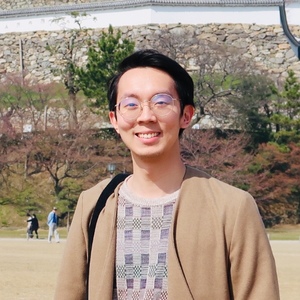