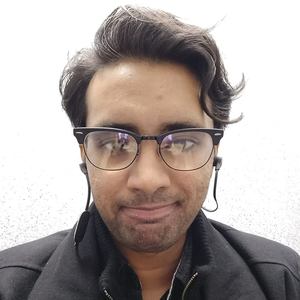 I'm a writer in Milwaukee, USA

I creatively write poetry, short stories and novels in my spare time.