Have a look at the official trailer for my first award winning feature film as Director of Photography, "The Last Library". It was no easy task shooting a true anamorphic independent feature film of this scale, but we managed to do it in just under 21 days with great success. It was an amazing production with a super talented cast and crew. The film had a great year and a half on the festival circuit winning Best Cinematography, Best Young Actress, and Best Original Score. Enjoy this overly epic trailer while I'm busy finishing up my next feature! 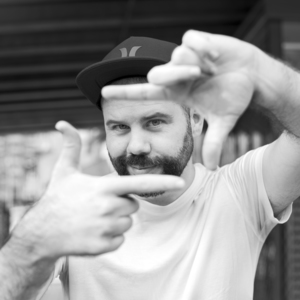 I'm a Director of Photography and Creative Director based here in Tokyo. Working mainly in cinematography, film direction, art direction, and photography.