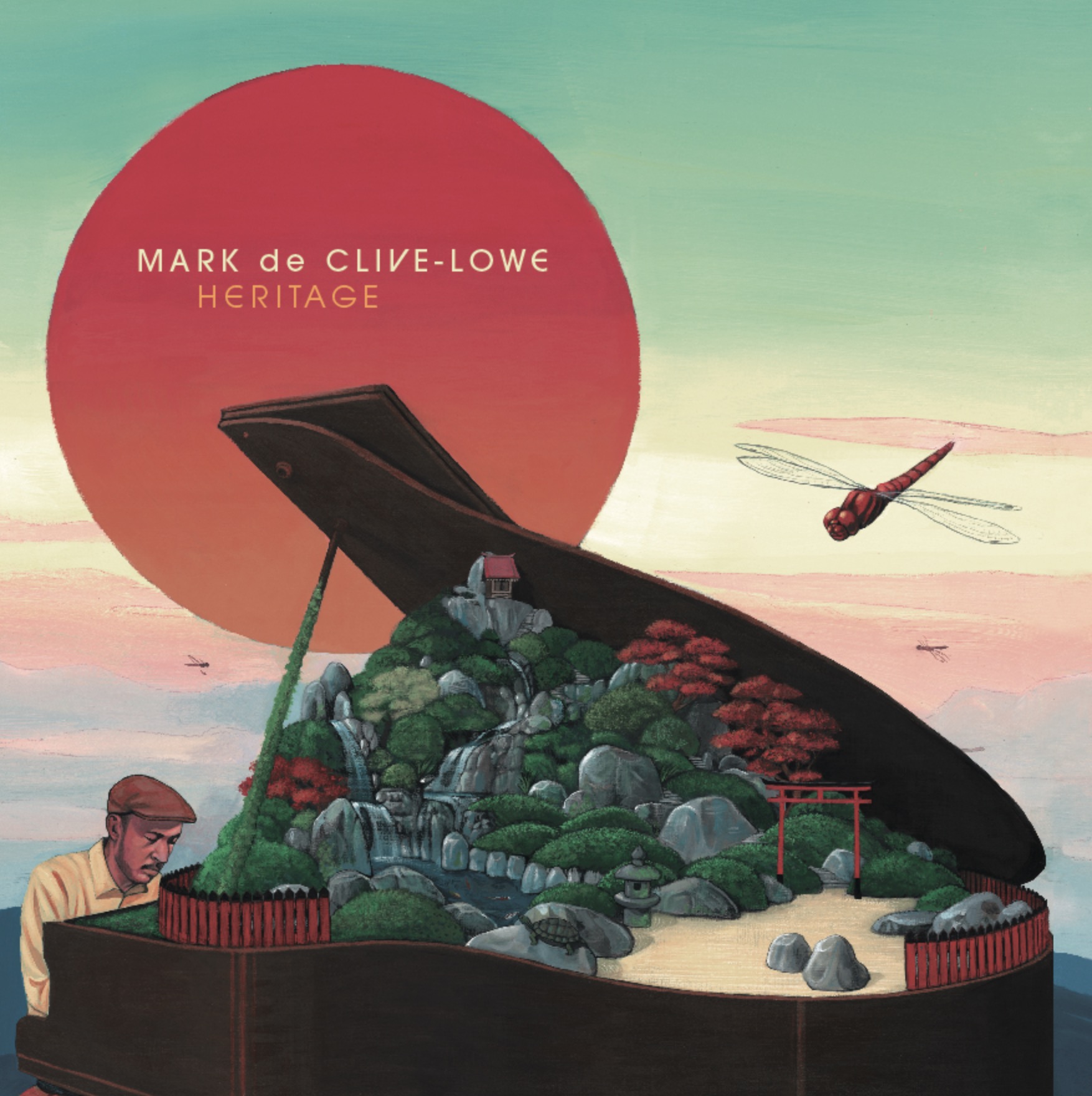 Heritage is my new album, released Feb 8, 2019. It's a deep dive into my Japanese ancestry and roots through the lens of jazz and electronics. I am the composer, band leader, producer and play piano, synths, live sampling and live electronics.

Heritage: transmissions from the past to the future; a legacy that we receive from our ancestors and have to pass on to future generations

HERITAGE is the first installment of the new two-album series from pianist, composer and live remixer Mark de Clive-Lowe. For the half-Japanese half-New Zealander, these two albums (his 15th and 16th albums respectively) are by far his most personal work yet - deep diving into his Japanese ancestry and cultural roots through the lens of jazz, electronica and beats in collaboration with his LA band of world-class musicians - Josh Johnson (Leon Bridges/Esperanza Spalding), Teodross Avery (Talib Kweli/Mos Def), Brandon Eugene Owens (Terrace Martin/Robert Glasper), Brandon Combs (Moses Sumney/Iman Omari) and Carlos Niño (Build An Ark/Lifeforce Trio).

HERITAGE is about identity and one’s place in the world - it sees MdCL sharing new compositions inspired by childhood folk stories, the mythology of his motherland and his own personal experiences in Japan, all wrapped up in his blend of jazz and sample culture influences . In addition to his own compositions, he interprets traditional Japanese folk songs, one on each album - the delicate solo piano rendition of “Akatombo" on this first installment. Every track has a specific story behind its name and intention - a complete narrative to the two albums.

The material for the albums was recorded over three nights of live concerts at LA’s legendary Blue Whale jazz club in Little Tokyo, and one day in studio. With a traditional jazz group setup augmented by MdCL’s arsenal of samplers, keyboards, drum machine and technology alongside his grand piano, this is his personal take on both jazz and what Japan - and being Japanese - means to him.

"de Clive-Lowe takes his art wherever it must go, transcending genre boundaries... as genuine as breathing. ****" - AllAboutJazz

Heritage is my personal exploration of my Japanese roots - understanding who I am, questioning the meanings of cultural and ethnic identity and what that means to me, especially with the art I create.

The Offering
Japan is built on a culture and history of honor and respect. There’s a natural reverence to all things - both those from nature and those that are man-made. It is in consideration of these ways of being that “The Offering” opens the album. The theme gets restated as it builds and sets the tone for the whole work - meditative, introspective and readying to journey to a whole other place. When you enter a space with reverence and respect you create an openness to what the experience becomes - this composition creates that for me.

Bushidō
Literally “The Way of the Warrior”, the Bushidō code is 8 virtues envisioned to be the characteristics of a truly great warrior. Righteousness, courage, compassion, respect, honesty, honor, loyalty and self-control make up the list and it’s easy to see how the Bushidō code can apply to anyone in any walk of life. It’s the aspiration to make oneself into a warrior, no matter what it is we do. There are innumerable ways to follow the Bushidō code and it will always result in our own individual path unfolding before us. Bushidō is a vehicle to explore this idea.

Memories of Nanzenji
Nanzenji is a 13th Century temple in Kyoto. Part of the temple grounds includes the Tenjuan Gardens - a picturesque setting to wander and soak in the beauty and balance of Japan. Everything there is intentionally designed to be in harmony with its surroundings. Even the most seemingly natural parts of the garden have been manicured to emulate nature’s own imperfections. When I visited Nanzenji, I felt such a deep connection there - the surrounds put me in an almost meditative state where the balance of nature and the intentional design of it all let me breathe out and allowed my mind and spirit to be free.

Mizugaki
My mother’s family name is Mizugaki and it’s a fairly unusual name. I had always been told it meant “Watergate” (the literal translation) but it wasn’t until more recently that I found out what it really means. A ​mizugaki​ in ancient folkloric Japan was a natural wall of trees that would surround and protect a mountain area where a deity lived. As times evolved, it became the name of the protective wall or fence surrounding the innermost part of a castle, temple or shrine. This protective structure would shield the world from what it kept guardianship over - in every case that thing would be something of immense importance - a god, an emperor, a shrine’s most sacred relics. As a composition, it’s almost like we’re finding our way through that wall, through the trees, and discovering what the ​mizugaki h​ as been hiding.

Akatombo
Literally translated to “red dragonfly”, Akatombo is one of the most famous folk song melodies from all time in Japan. Even though it was composed as recently as 1927, it’s as ubiquitous as “Twinkle Twinkle” or “Row, Row, Row Your Boat” are in the West. I know Akatombo from my earliest childhood memories with my mother singing it to me. Interpreting it on solo piano makes it all the more personal and gives me an instant connection to growing up with that Japanese influence.

Niten-Ichi
“Two Heavens As One” in English, “Niten-Ichi” is inspired by the stories of Miyamoto Musashi - the greatest samurai warrior ever to live. Born in the 16th Century, Miyamoto was said to have killed his first man at age 13, spent the next 30-plus years undefeated in every duel and then retired from killing by the time he was 40, dedicating his life to the arts and writing! Key to his formidable success in battle is that he fought with a dexterous two-sword fighting technique which added to his invincibility. The two-sword technique was so lethal that it became known as “Two Heaves As One” and as a composition, paints the picture of Miyamoto in full fighting mode.

Asa no Yume
“Morning Dreams” in English, this felt like the perfect way to book-end the album’s story. That golden time when you’re not asleep but not quite awake, it’s a brand new day and the world is full of infinite possibilities. That’s what this entire musical journey is about for me - finding the spaces where I’m in balance with myself and the world around me, to be able to make the most of all the magic that a new day brings.
credits
released February 8, 2019 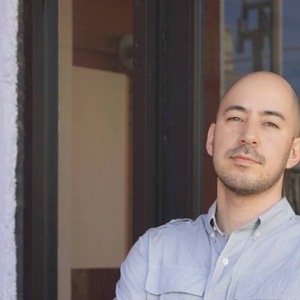 I am a half Japanese jazz musician, producer, composer and live remixer currently based in LA