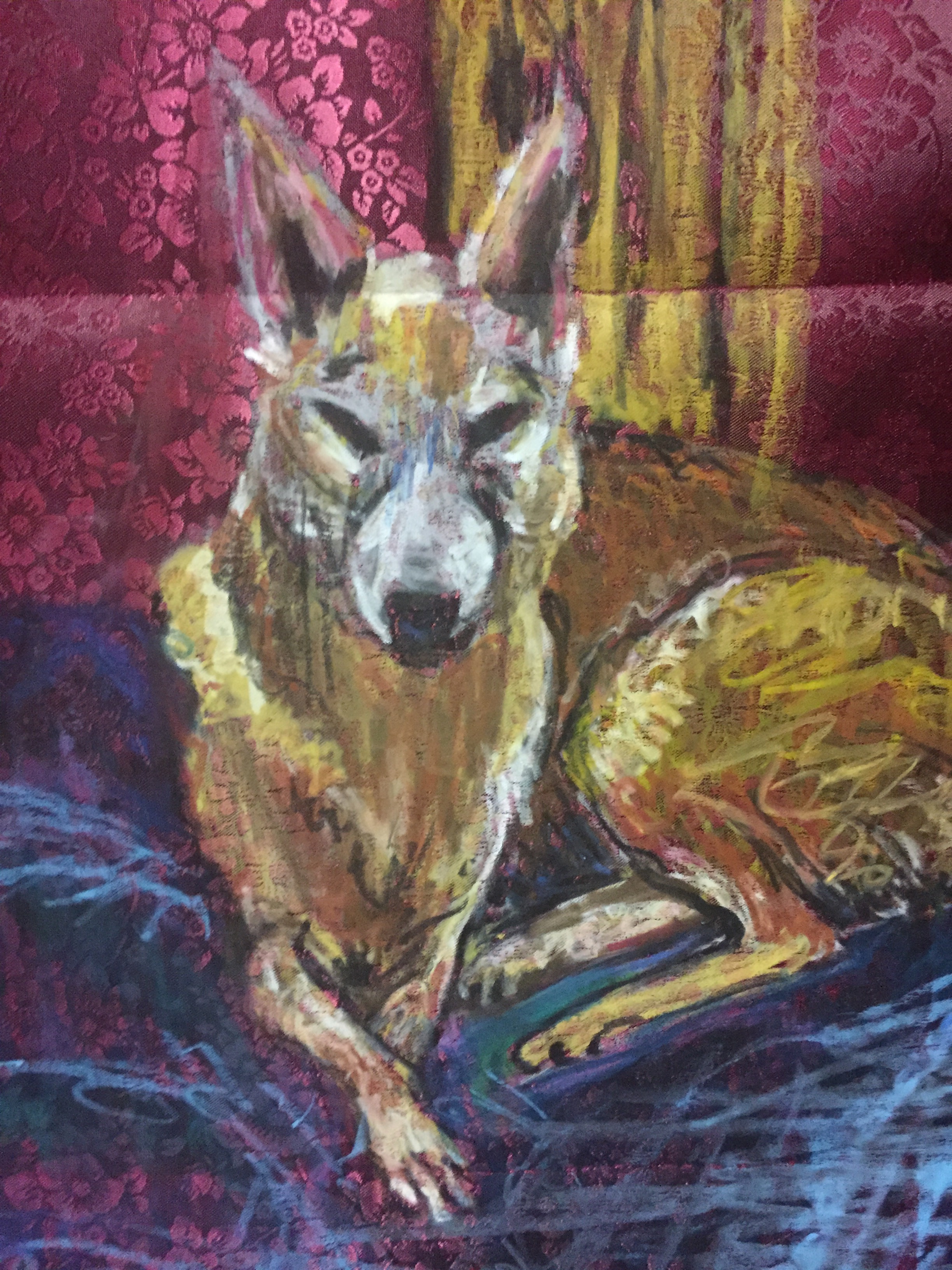 Heart Tokushima is a no-kill animal shelter run by Susan Mercer and Hitoshi Tojo outside of Tokushima City, Japan. It is hard to believe that a volunteer-run animal shelter in rural Shikoku could take care of 250+ animals, sometimes more, and both receive them and send them all over Japan. Some animal adoptions have also been arranged with people who moved to other countries after living in Japan. They have found homes for more than 1500 animals according to Mercer.  That is amazing!

To go from rescuing one little kitten to running an animal shelter requires a lot of determination and dedication, especially in Japan where the concepts of volunteerism and charities are not well known. It is interesting to note that some volunteers are local residents who love animals, but some volunteers are from other countries. They come from all over the world to give their time. (More information on volunteering can be found on Heart's website.) Heart Tokushima does a lot of work with very little money.

How did I get involved in all this? Susan Mercer and I had a chat one day, and I had this crazy idea that I could help more by creating artwork  that could be used for publicity or fundraising purposes. I  thought that any PR would be  worth more than my donating enough money to buy a few bags of cat food or kitty litter and hopefully the sale of the artwork would also bring more in donations than what I could afford to give by myself. As a result, I became an artist in residence at Heart for a few days.

To be honest, I had no idea about how many animals they took care of or what the facilities were like. I did not know how many people worked there as volunteers or paid staff, and I definitely did not know what all of these people did every day. It was an eye opener.

I had no idea where to even start. Mercer suggested that I spend the day at the shelter and perhaps focus on taking pictures of the cats. With hindsight, that makes sense because I am more familiar with handling cats than dogs. Even knowing that, it was difficult to know where to start because I did not want to get in the way of the volunteers doing their jobs and I had no clue of where the cats were. The lot is rather large and filled with small buildings and shelters scattered throughout. Doors had locks, and the shelter naturally had rules and procedures to ensure the safety of everyone, including the animals. I decided that asking where the cats were kept was the best way for me to be useful and to get out of everyone's way. I later walked a few dogs, tried to be useful around the house, and after getting settled, worked on some drawings in one of the catteries—it had wall space and natural lighting.

This particular photo is a detail of an oil-pastel drawing on polyester brocade. I decided to draw Aiko, a blind dog that lives with the owners of the shelter. She is available for adoption and has a sweet personality. She gets along with other dogs as well as children but growls when she eats to ensure that nobody tries to take her food. Aiko cannot see you but she can smell you. Give her some warning, talk to her, and then give her some good head rubs.

The three panels will hopefully be in an exhibit either in Kansai or Kanto and then probably sold at an auction (or privately upon request) to raise money for Heart Tokushima. I thought that this would be better for them than simply making a donation since they can use it to increase awareness and raise money, hopefully more than I have already donated. Their website is currently under construction, but their Facebook page is active: https://www.facebook.com/hearttokushima/. 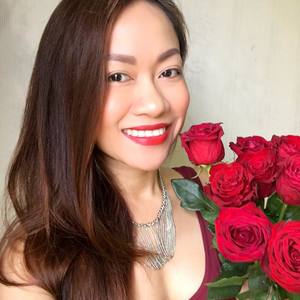 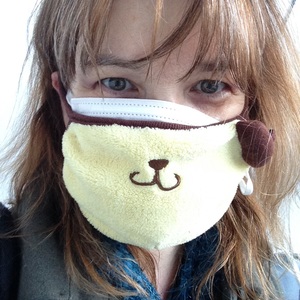 Visual/verbal Canadian artist/editor/translator in Japan. Analogue in a digital age.