EDO WAR Z is a concept art to illustrate the story of Hiroshi Takamori, a legendary samurai who was forced to resign after the incident in which he killed a man who was molesting and injuring the lady who would become his wife and the mother of his daughter Tomoko. The spread of a mortal disease that some blamed the Dutch merchants for, forced him to wield his katana in a desperate fight to protect his family. This movie, strongly influenced by a mix of Kurosawa and Tarantino put us in the shoes of a society with no phones, no TVs or radios, confronting something we are used to look at on a modern context. This is the movie I saw in my dreams and so I decided to illustrate what I still remember. I hope you like it and agree with me that this would be an amazing project to work on or watch, :) 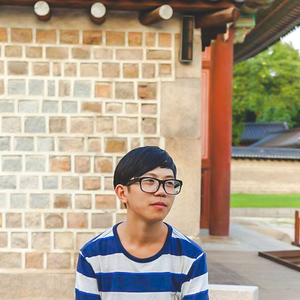 Creative Director and Visual Artist now in Tokyo, who quitted an ECD position in a big agency to follow my passion for Japan.