Tasked by BAFTA to bring a winning game concept from Young Game Designer 2016 to life, the project was developed in Unreal Engine 4 for PlayStation VR across eight weeks. Aligned with the Young Game Designer’s original submission, the game explores the perspective of a visually impaired protagonist wrestling with the unknown.

I worked on You Are Being Followed mainly as a Graphics Programmer, and I was responsible to implement, and often define, the visuals of the game. Working closely with the other members of the team, especially with the Artist, was a key element in reaching the desired look and feel for the game. 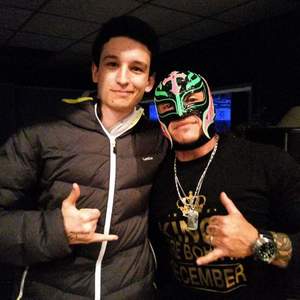 I'm a game and graphics programmer from Italy, now working on the global illumination engine Enlighten.