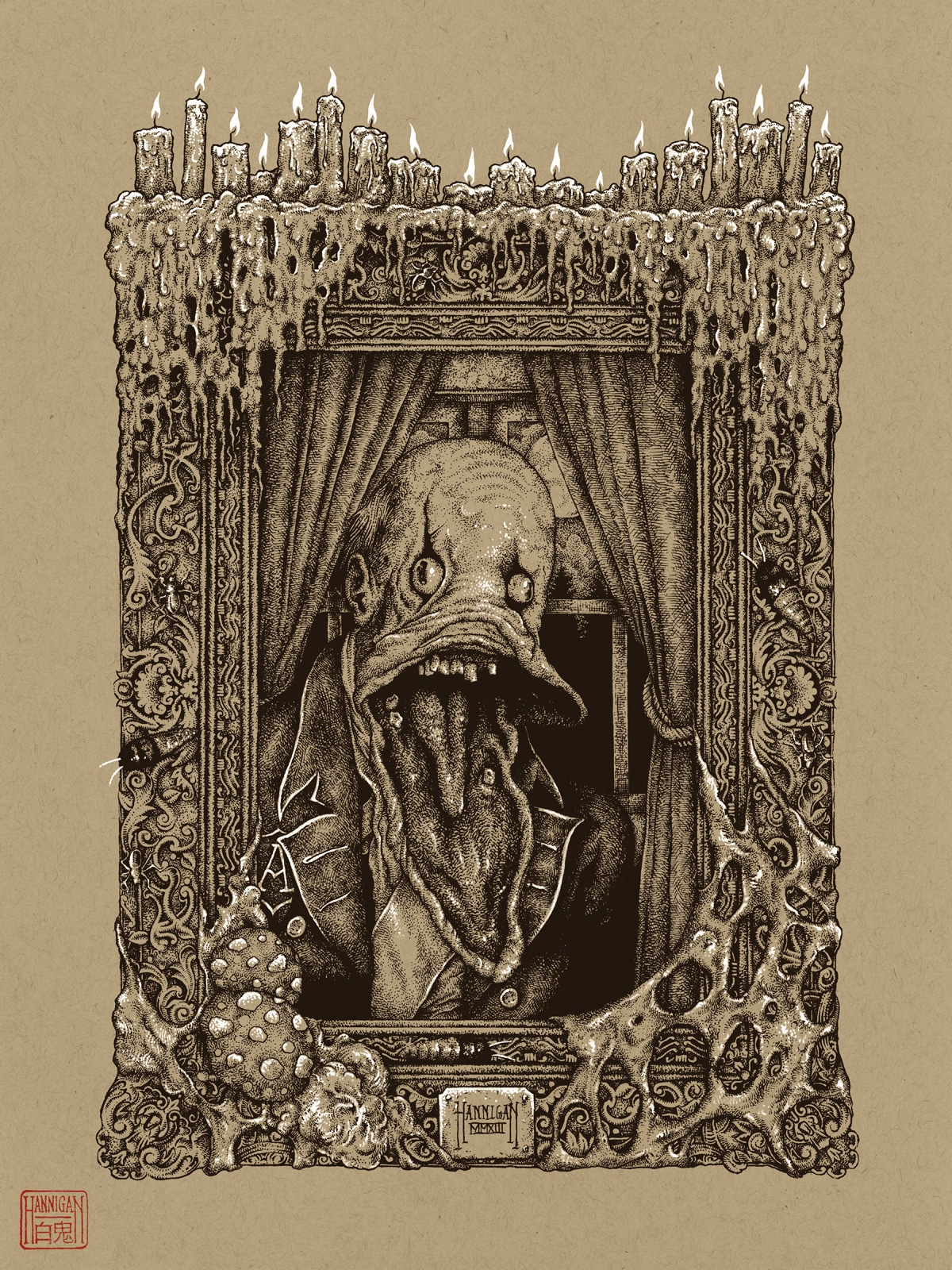 Upon its release, the independent PC Game 'Amnesia: the Dark Descent' received critical acclaim, being hailed as “the most successfully frightening game to have been made.” Heavily influenced by the writings of H.P. Lovecraft, Amnesia contains themes of mystery, insanity, ancient knowledge and magic, as well as an overall ominous, foreboding atmosphere.

This illustration drew from the visuals and themes of the game, combining numerous of its elements into one piece. 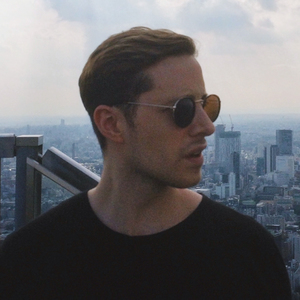