Part one of a near near-futuristic Sci-Fi,Fantasy,Drama "ensemble piece"format script about Heartland Town,where people with hearing,looking or speech impairment enjoy communicating with others freely.The town is nicknamed a paradise for the handicapped,but its unique communication system is supported by a super computer which monitors people's thoughts.The story follows the town's history from its foundation,introducing Greek mythological figures as side characters that raise philosophical questions on "reason" and "feelings."

The theme of the first part is the prophecy, “It shall be known to yourself” by the Oracle of Delphi; that of the second part will be the lesson “You must not try to know ” found in myths from all over the world. Based on my unusual experience, I have created this drama as a warning to this excessive information oriented society.

Part Two: The fierce battle between the characters and mythical gods in part one comes to an end, all the mysteries of the scientific experiments are solved, the crimes caused by the misuse of cellphones are uncovered, and peace comes to the modern town dating back from the near future of 20XX. 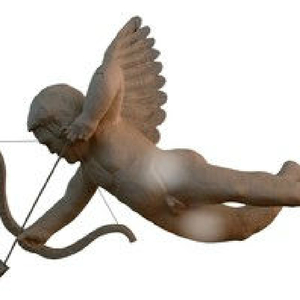 I'm a writer in Yokohama, Japan

Let me introduce myself. I am Fujio Torikai, a Japanese citizen. This script is the first part of a teleplay which has taken numerous awards.