The story of how "Soy Shape's" come to be.
Filmed with the craftsmen and craftswomen of Gifu, Japan in Toki city, and at our studio in Tokes.
more info : http://dshott.co.uk/soy

We had initially hoped to produce what has become the limited-edition “slide-box” as the standard packaging for all Soy Shape dishes. However, after consulting multiple suppliers and considering all manufacturing options, it appeared to be both difficult and expensive. Determined not to give up, we’ve gone down the utterly ridiculous route of cutting each layer of cardboard by hand (jig, pencil, ruler and knife) at our Tokyo studio, then glueing each layer together one by one. It takes roughly 100 cuts, 4 folds and 5 glue operations for EACH pack. That’s why they’re limited edition! ^^
-
Music : Podington Bear "FireFly" (bit.ly/flybear) 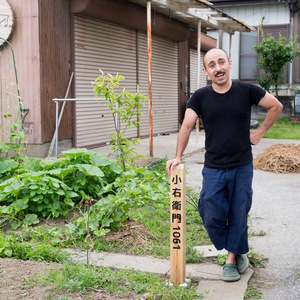 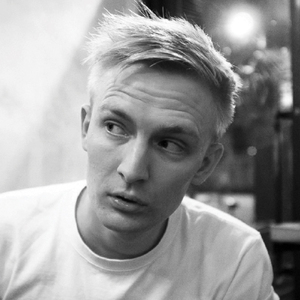