I made a video about Donald Trump’s architecture. When you look online for Donald Trump most of it is about his political campaign, there is hardly anything on his architecture. Apart from the story about Andrew Tesero, an architect who never received his full fees for a project he did with Trump, there is very little to be found on the architecture of Donald Trump.
So I made this video, which is a collection of some personal thoughts, almost randomly copied and pasted together, bits of text, sketches. But while going through this process I found some interesting paths about the background of the architecture that Donald Trump bought or developed. For example, Thomas E. Stanley was the architect who design the Gulf and Western building which would later become the Trmp International Hotel and Tower in New York. Although I could not find much about Thomas E. Stanley, the obituary (linked on his Wiki page) is quite intense. Read it and you can see that success in architecture can be ephemeral.
In conclusion I think that there are four key elements that define the architecture of Donald Trump.

The video is neither a political endorsement, nor is it a critical architectural review.
Some notes on the process: the height of the buildings indicated in the drawings are mostly architectural heights, although sometimes they are total heights. All measurements are in meters. Do not use this book as an academic reference. All drawings by me. 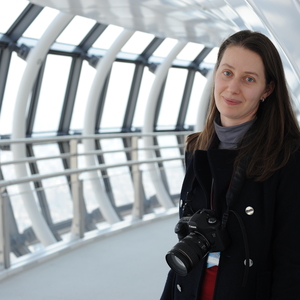 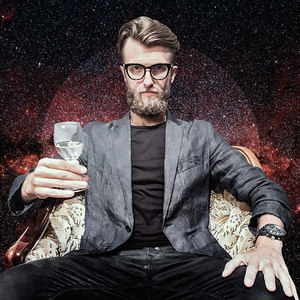 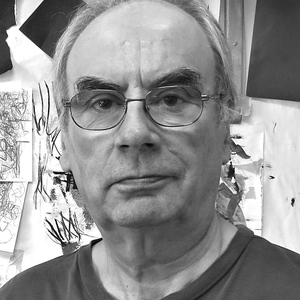 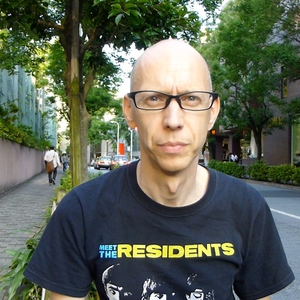 I'm an architect in Tokyo, Japan

I'm a Dutch architect based in Japan. My main interest is in the creation of an authentic experience of space.