This is a three part project I shot in various cities around Italy in 2012 and 2013. The project is based loosely on the 1953 movie Vacanze Romane by William Wyler, a movie that paints a very ordinary yet aesthetically pleasing black and white image of urban Italy in the 1950s.
All images were shot on Fuji Presto 400 film on a Ricoh GR1s, processed at home and self published in a series of three zines sold through my homepage.
This is an ongoing project that I will build upon in the future, if and when I make it back to Italy! 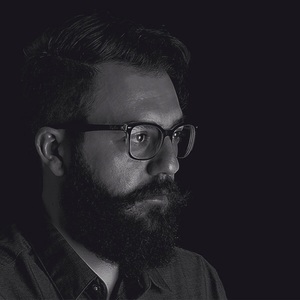 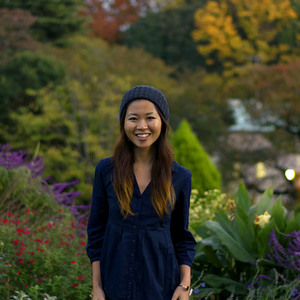 Love these! Thank so much for sharing, Ben! I'd love to hear more about what you learned while shooting this, and also during the publishing process and beyond.

Thanks for the comment Mark. Considering I don't speak a word of Italian this project was a good chance to improve my candid shooting skills. There was no dialogue between myself and the people in the photos whatsoever before I clicked the shutter, in Japan (and England) I tend to be more chatty when photographing on the street, thus altering the mood of the shot somewhat. In terms of self publishing I realised I really need to work on my InDesign skills haha! It was definitely a good learning experience though and I look forward to self publishing other projects soon.

Thanks for the additional info! It's interesting what you say about altering the shot by talking with people. Do you feel these are more "real" because of that?

I guess we have a similar issue when conducting user tests because what we say can often affect the users' behaviour and therefore the validity of the research results.

Well, they're 'realer' in the sense everybody is naturally relaxed, and nobody is acting up for the camera, which is similar to what you are talking about when conducting user tests I'm sure.

English photographer living/shooting/working in Tokyo. I enjoy using both analogue and digital methods to make photographs.