Here is the top of Mobileopolis-30 stories up.  Mobileopolis is a city on wheels.  (Click to enlarge)

Yes, Mobileopolis has an aquarium and yes, that is a train running through the dome. Look for the school of orange fish and the viewing window behind the dolphins and the two people under the arch way in the background(bottom right). I wonder how the vibrations from the road would affect the animals? Good thing it is imaginary. There is one major flaw. There is no air for the dolphins to breathe.

Here's the front of Mobileopolis at street level.  That's one huge car the Mayor is riding in.  No guard rail on that elevated road.  Uh oh.  And the road under an arch below and to the right of it seems to drive right into the back of the glass covered control room, seen just under the belly of the Rocketman balloon.

Here's a closeup of the Rocketman Balloon.  This is my version of the classic Macy's parade rocketman balloon.  I made sufficient changes, I think, I hope (Google classic Macy's Parade balloons).  The people watching the parade were cut and pasted along the whole street on a different layer.  Is that cheating?  I need to go through and make changes to the obvious duplicates.  The domed control room was first colored with a yellow as a base.  Next I colored the people and went over with 3 colors of blue to make the glass and then highlighted the joints with blue green and then added sun glints.

Every mobile city needs to have a river with trash on the bed.  There are 2 crabs, a suitcase, an old TV and some sturgeon feeding off the bottom.  All while the giant rig rumbles over the landscape.  Those are farm houses in the distance.  The signs are people waving at the passing city.  I'll show more of them in another post.  Oh, the round, yellowish windows are the engine rooms.  There are 6 on each side of the rig. I am using Procreate to draw this and I gave the pen a bit of jitter to give it a real, ink on paper feel.  I also gave it a bit of transparency so that the colored pencil layer below it will affect the color of the ink.

Instead of drawing dark windows as buildings usually have during the daytime, I find it more cheerful to draw all the activity behind the glass.  Most everyone is home and all the lights are on.  I'd hate to see the electricity bill.

Dirigibles and helicopters ferry passengers, patients and executives to and fro.  I will add more airplanes and blimps in the background and might have a giant dirigible moored near the top.  Two trains snake their way to the top of Mobileopolis.

I am starting to color the town that Mobileopolis is driving over or near or through?  A marching band play along with the hum of the 3 engine rooms, the squeaking of wheels and gears and the popping air brakes creates quite a racket. 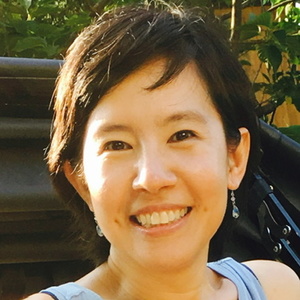 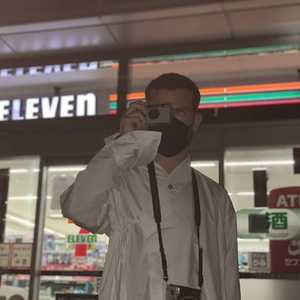 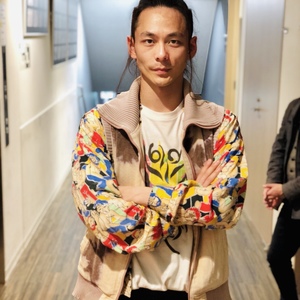 This is so cool! I'd love to see some close-ups of other parts too!

Daniel Schallau is a Tokyo based American Illustrator.