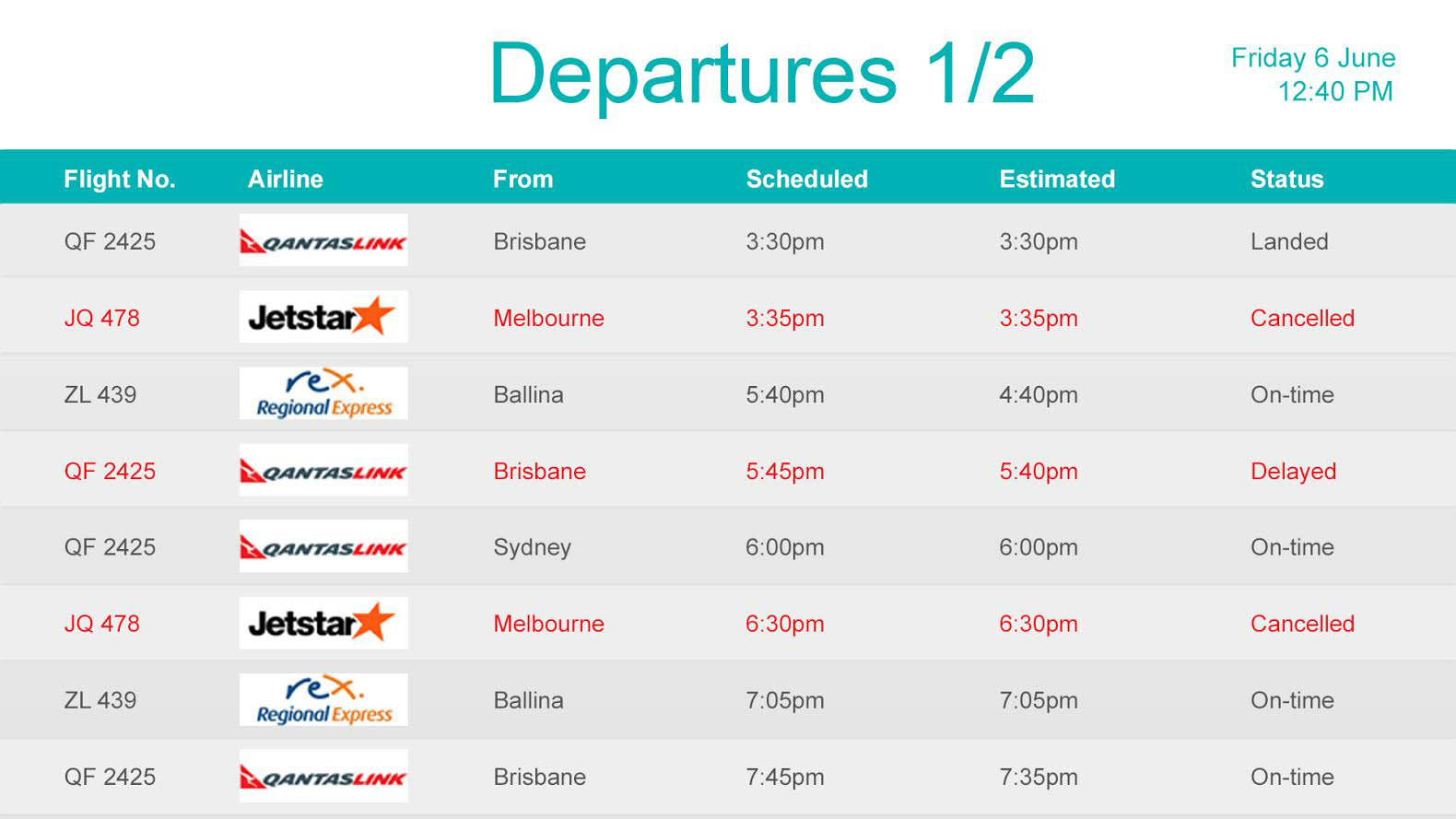 I developed the computer displayed arrivals and departure screens for an Australian airport (named removed from screenshot). The system is also used externally for local hotels and car rental places (for example) to also show flight times in real time.

I developed database push / pull systems to internal flight data (many firewalls and security!), built two API's one for internal and one for external. The UI was developed and designed by myself and wired up to the backend.

The system works in real-time and is in use today. The API is also used for a few other applications. 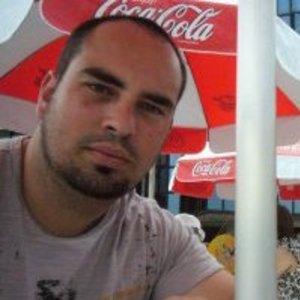 I'm a developer in Tokyo, Japan