In the dead of summer, we wanted to cool down, so we created a set of 4 coloring pages which come to life in 3D using augmented reality.

1.) "Enjoy Summer"
A 2D cut-out style animation using palm trees, a sun with sunglasses, and a playful dolphin, which jumps and kicks a ball when tapped.

2.) "Tropical Island"
This page has a 3D scene of a small sandy island with a palm trees, sand castle, shovel, and a beach ball. Our sheep drifts around the island in a sailboat, which you can steer by tapping him. There's also a hidden dolphin under water which peaks his head out of the water and when tapped, jumps out of the water.

3.) "Jellyfish"
Three 3D jellyfish float suspended above the page in augmented reality. The user can tap the jellies to spawn baby jellies which float around the scene. If the user moves their mobile device closer to the jellies, the scene around them transforms from AR to VR and you are submerged underwater.

4.) "Musical Shells"
A sandy beach is covered with a number 3D objects, which play a musical note when tapped. Kids can create their own song or play along with 2 audio tracks. There's also a pesky little crab which runs around the scene and the more you play, the faster he runs. But be careful, if you move your device too close to the big crag, he will snap at you! 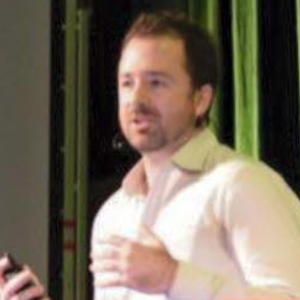