This video was an attempt to portray architecture to potential clients in a way they would understand. Instead of plans, sections, elevation and photographs we presented a video of the house showing the connections between spaces, interior and exterior.

This was a collaborative effort with 2 other creatives and my role was to co-ordinate the site production of the video, write the questions and interview the architect on the project, manage the budget and develop the visual language for the video. This role was shared with another person, and the 3rd creative was involved at a technical level helping us with the on site filming, recording of the interview and final editing of the video.

We approached the architect to see if he was interested in this new way of presenting a finished architectural product. We thought that as an Interior Designer and Architect we could best visualise the kind of imagery and scenery to best capture this house in moving image - understanding the details to focus on and the overall spatial arrangement.

The film was shot on a Canon 5D mk3 with a combination of fixed tripod and dolly track for panned shots. A Zoom h4n was used to record the interview with the architect and Adobe Premiere was used for editing the raw material.

The biggest challenges of this work was that is was all new to us, and we had to figure out the best way to tell the story of how this house came into being, combining words with moving image. It was also a great challenge to try and best portray how these new, amazing spaces were connected and their relationship to each other - which is otherwise difficult to understanding in still images. 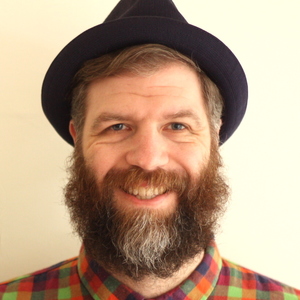 Yes, I am an Interior Designer - these days I just call myself a Designer. I design across disciplines, get bored easily but am ambitious!