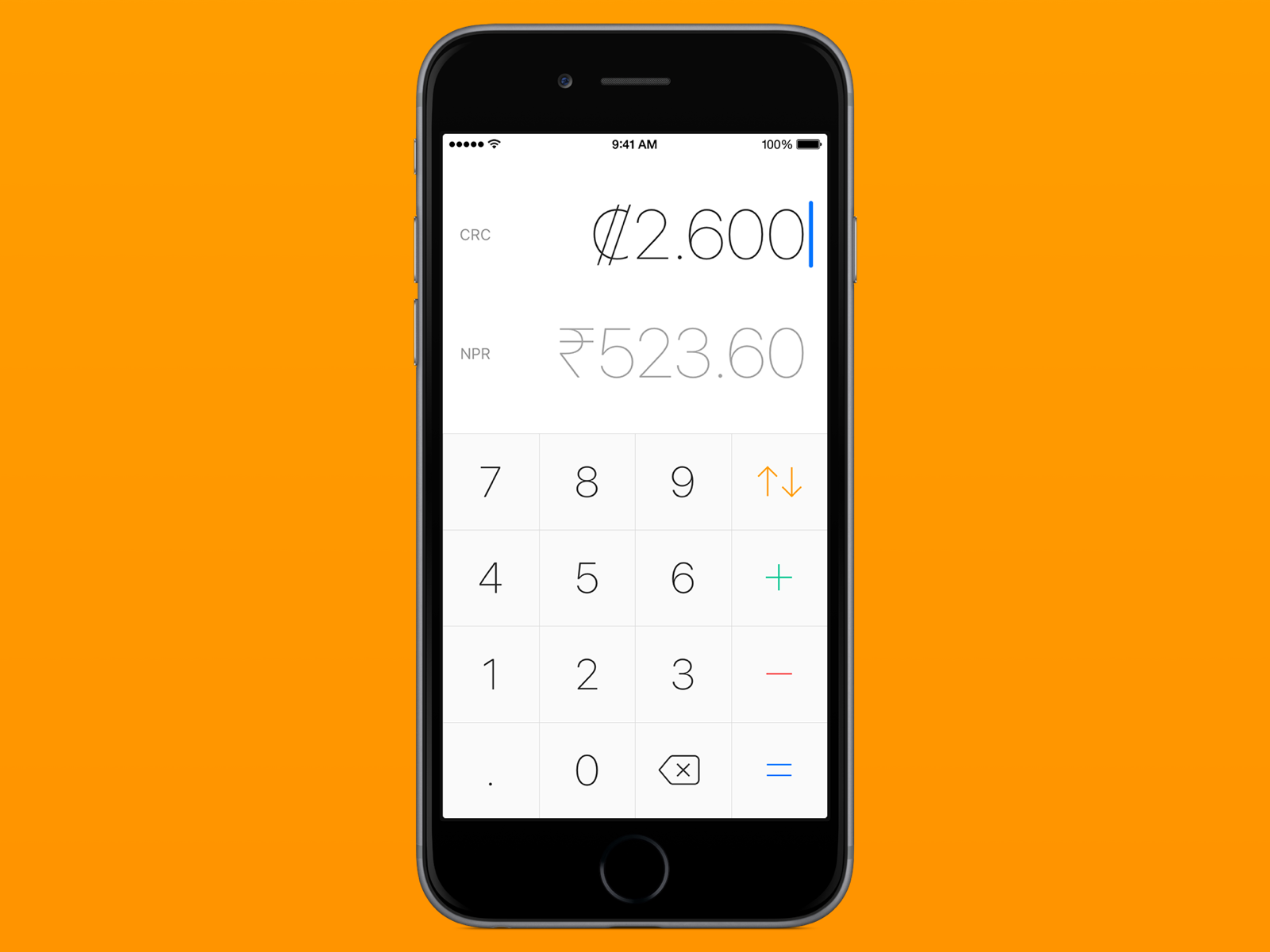 This is a simple Currency converter for iOS.

See more on:
http://currency.nunocoelhosantos.com/
And download it on the App Store for free:
https://itunes.apple.com/app/currency-simple-currency-calculator/id1109685198?mt=8 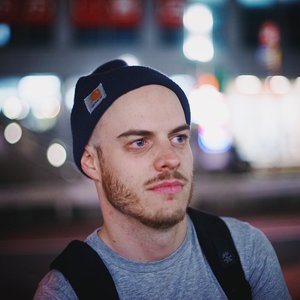 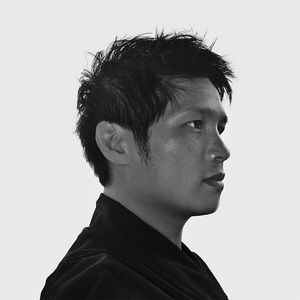 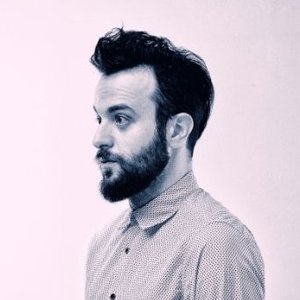 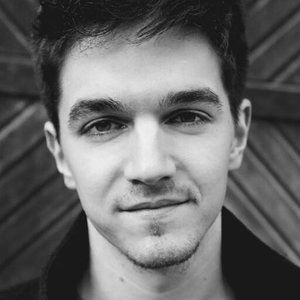 I'm a designer based in Tokyo, focused on interaction design, typography; and development in JavaScript, RoR or iOS.