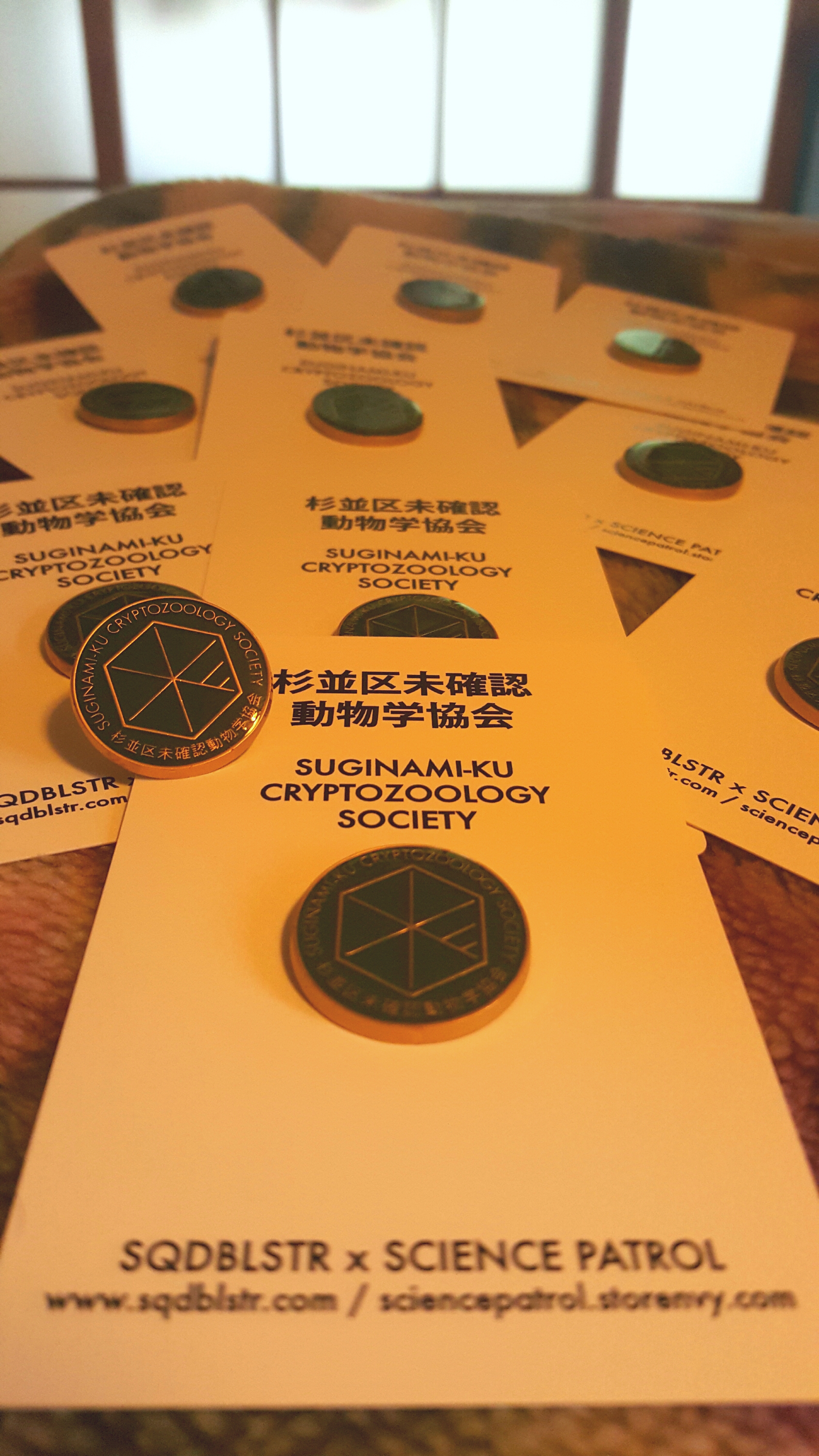 Originally inspired by the Japanese Diet pin and an old blood donation reward pin from the 1970's, I wanted to make my own pin that used soft enamel covered in a bubble of clear enamel. Having recently formed the art collective the Suginami-ku Cryptozoology Society with toy maker Science Patrol, I thought this would be the perfect excuse to try out this production method.

The first step was to come up with a logo, and that went through a few design changes. For those familiar with it, the Suginami-ku flag is already very esoteric and Lovecraftian. I moved the proportions around slightly, then played around with different polygons to put it into. A hexagon made sense, and helped breakup the text around the logo.

Over the past few months, I've been enamored with the dark green and gold of the Seiko SARB017 Alpinist watch. The gold and green gave a look of classic elegance, but had a nuance of ruggedness. Working with a pantone color website, I dug through greens until I found the perfect one.

I contacted my metal producer that I've used several times previously, and after some back and forth, was able get the pin produced. The next step was a simple backing card that evoked a report's cover page. With rounded edges and an off-white card stock, everything came together to make a product I'm satisfied with. 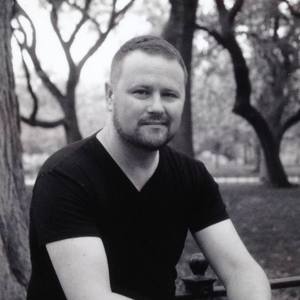 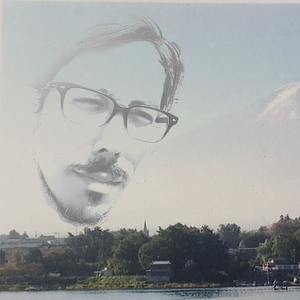